The Mystery of the Moving Image 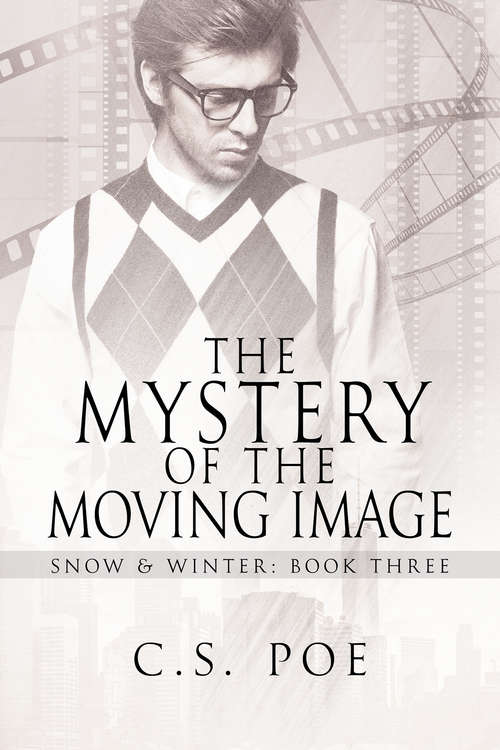 Snow & Winter: Book ThreeIt’s summer in New York City, and antique shop owner Sebastian Snow is taking the next big step in his relationship with NYPD homicide detective, Calvin Winter: they’re moving in together. What should have been a wonderful week of playing house and celebrating Calvin’s birthday comes to an abrupt end when a mysterious package arrives at the Emporium.

Inside is a Thomas Edison Kinetoscope, a movie viewer from the nineteenth century, invented by the grandfather of modern cinema, W. K. L. Dickson. And along with it, footage of a murder that took place over a hundred years ago.

Sebastian resists the urge to start sleuthing, even if the culprit is long dead and there’s no apparent danger. But break-ins at the Emporium, a robbery, and dead bodies aren’t as easy to ignore, and Sebastian soon realizes that the century-old murder will lead him to a modern-day killer.

However, even with Sebastian’s vast knowledge of Victorian America and his unrelenting perseverance in the face of danger, this may be the one mystery he won’t survive.