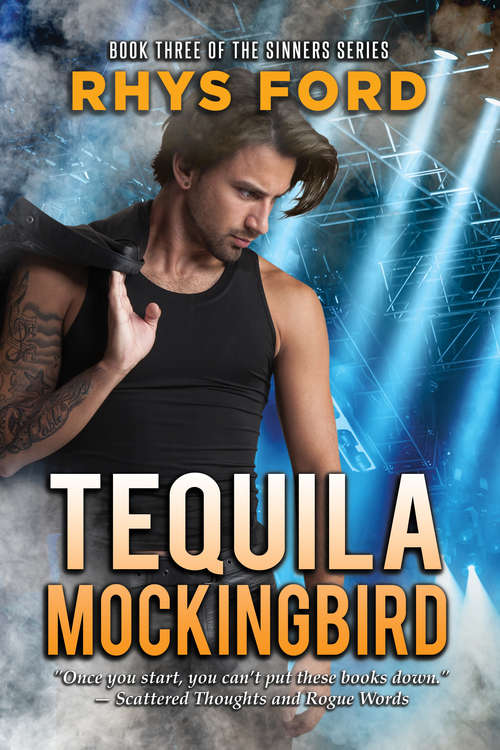 Sequel to Whiskey and WrySinners Series: Book Three Lieutenant Connor Morgan of SFPD's SWAT division wasn't looking for love. Especially not in a man. His life plan didn't include one Forest Ackerman, a brown-eyed, blond drummer who's as sexy as he is trouble. His family depends on him to be like his father, a solid pillar of strength who'll one day lead the Morgan clan.

No, Connor has everything worked out--a career in law enforcement, a nice house, and a family. Instead, he finds a murdered man while on a drug raid and loses his heart comforting the man's adopted son. It wasn't like he'd never thought about men -- it's just loving one doesn't fit into his plans.

Forest Ackerman certainly doesn't need to be lusting after a straight cop, even if Connor Morgan is everywhere he looks, especially after Frank's death. He's just talked himself out of lusting for the brawny cop when his coffee shop becomes a war zone and Connor Morgan steps in to save him.

Whoever killed his father seems intent on Forest joining him in the afterlife. As the killer moves closer to achieving his goal, Forest tangles with Connor Morgan and is left wondering what he'll lose first--his life or his heart.