The Battlefield and Beyond 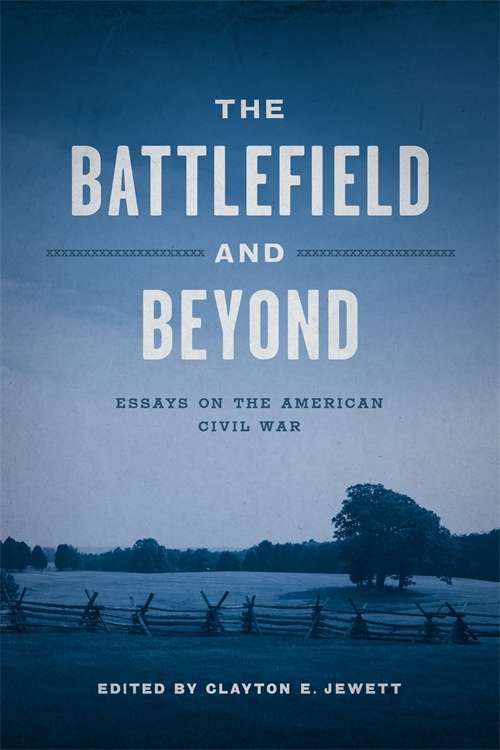 In The Battlefield and Beyond leading Civil War historians explore a tragic part of our nation's history though the lenses of race, gender, leadership, politics, and memory. The essays in this strong collection shed new light on the defining issues of the Civil War era.Orville Vernon Burton, Leonne M. Hudson, and Daniel E. Sutherland delve into the master-slave relationship, the role of blacks in the army, and the nature of southern violence. Herman Hattaway, Paul D. Escott, and Judith F. Gentry offer innovative perspectives on the influential leadership of President Jefferson Davis, Lieutenant-General Stephen D. Lee, and General Edmund Kirby Smith. Other contributors consider politicians and the public: Michael J. Connolly and Clayton E. Jewett investigate how despotism contributed to Confederate defeat; David E. Kyvig and Alan M. Kraut examine the war's impact on the Constitution and racial relationships with Jews; and Bertram Wyatt-Brown, Kenneth Nivison, and Emory M. Thomas discuss the critical function of memory in our understanding of Lincoln's assassination.The essays in The Battlefield and Beyond consider the fundamental issue of the Confederacy's failure and military defeat but also expose our nation's continuing struggles with race, individual rights, terrorism, and the economy. Collectively, this distinguished group of historians reveals that 150 years after the nation's most defining conflict its consequences still resonate.