China's Low Birth Rate and the Development of Population 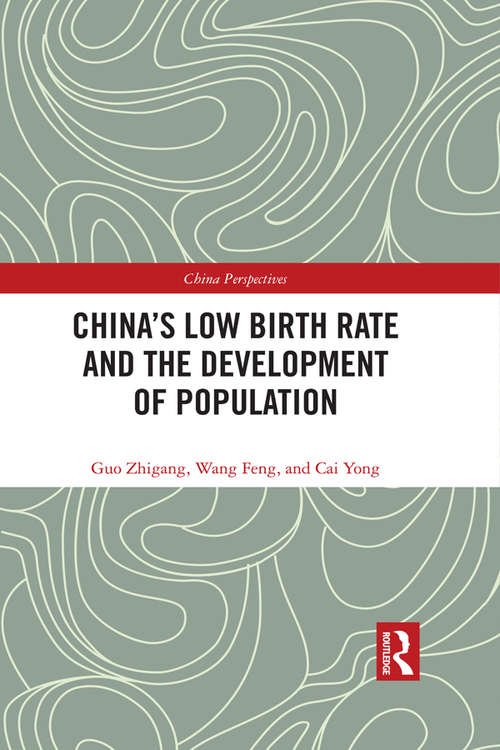 As the most populous country in the world, China’s demographic challenges have always been too many people for ecological system, resources, and the environment. However, by the early 1990s, fertility rate in China had dropped below the replacement level, and China’s low fertility has now attracted the world’s attention.

This book is among the first studies to raise and examine questions on low fertility in China, believing that China has entered a new era featured by low birth rate and ageing population. Utilizing advanced research methods and models on low fertility to analyze China’s census data, this book explores the issues from various perspectives. Methodologies employed in past population studies, policy making concerning fertility rate, underreporting of births and fertility rate estimates, fertility level of the migrant population, current population pattern, long-term population trends, population dynamics, and many other thought-provoking problems are covered. Finally, the book revisits China’s population issues in the context of globalization. The 21st century has seen the new challenge of persistent population decrease and ageing worldwide, which, along with economic globalization, demands a new understanding of the changes in population pattern and their consequences.

Researchers and students in China’s demographic and social studies will be attracted by the insightful analysis and rich materials provided in the book. Population policy makers will also benefit from it.