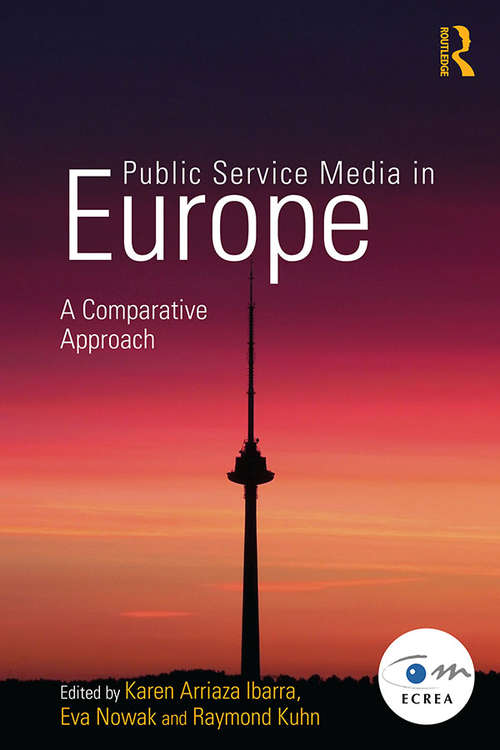 Public service media (PSM) have been the mainstay of Western European broadcasting for a number of decades. Yet despite a general political consensus in favour of PSM, recent technological, economic and political changes have led to a questioning of their value.

This new collection of essays explores the history of PSM in selected European countries, from their early establishment as the main media in many countries to charting their transformation and evolution in recent years. The contributions consider the political, economic and market-integration issues that impact PSM, while also highlighting the importance of the ideology that originally accompanied PSM in its initial years, to see how relevant they are in the contemporary world.

Part I: Theoretical Aspects and Global Influences on Public Service Media in Europe

With contributions from leading experts, the first part offers a thorough examination of the current concepts and conditions that influence PSM in Europe. The second offers a comparative study of PSM in several European countries including France, Germany, Italy, Poland, Spain and Sweden.

Offering the most comprehensive study of the field to date, Public Service Media in Europe will be useful for students and researchers in public media, political communication, international and comparative media.