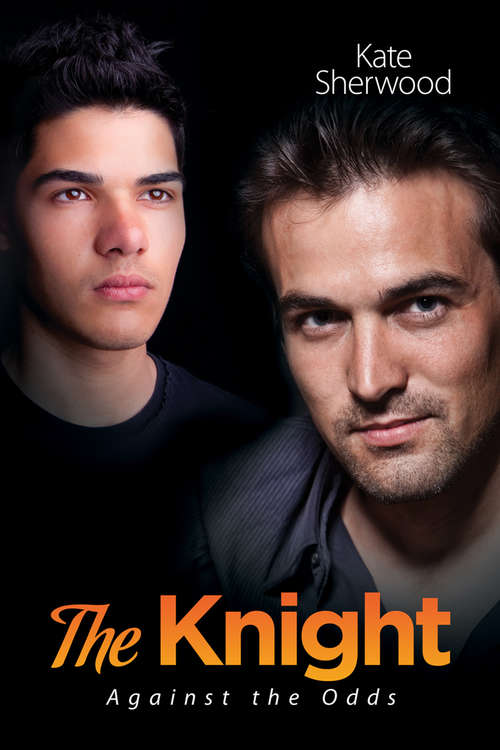 Against the Odds: Book TwoThings were confusing enough before the revolution, when Adam Challoner was a rich idealist and Remy Stone a jaded prostitute. After months of fighting, Adam has risen to become the leader of the continent. Now he's responsible for feeding his people and holding the country together.

But without a fight, without a purpose, Remy scrambles to find his place in the freedom of the postrevolution world. When his quest takes him away from the capitol, Adam can't object. Remy was a slave before the revolution--Adam won't deny him his freedom now.

Then an attempt on Adam's life brings Remy back to his side. In his new role as bodyguard, Remy keeps his distance, but neither he nor Adam can ignore the connection between them. For them to be together, Remy needs to free himself from the damage inflicted by his past, and Adam has to fight through the restrictions of his present. But as the political situation deteriorates, Adam and Remy once again find themselves fighting for their lives--and for each other.