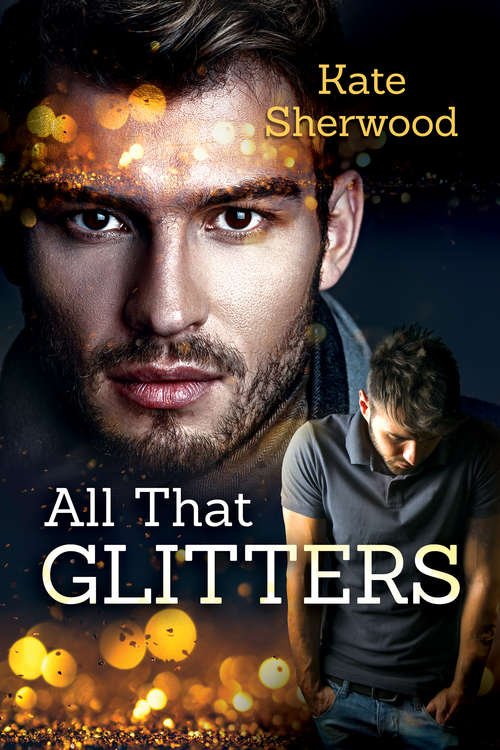 No matter what he tells himself, wealthy NYC architect Liam has never been able to forget his first love, Ben. But as he approaches midlife and realizes something is missing, can he forgive himself for the worst mistake he ever made—the one that left a hole no amount of career success can fill? Or will fear keep him from the full life he really wants?

Liam and Ben were childhood sweethearts, then college boyfriends. But when Liam cheated on Ben, Ben forced himself to cut ties and move on. He’s still living in the small town where they grew up, teaching, but it’s not the life he imagined for himself as a younger man. Still, when Liam returns, he can’t risk his heart again. He certainly can’t allow himself to love Liam again after fighting so hard to get over him.

Neither man wants to let go of the past and face their apprehension at starting over. They don’t want to fall in love a second time—but sometimes love happens whether it’s wanted or not.