The Start of a Beautiful Friendship 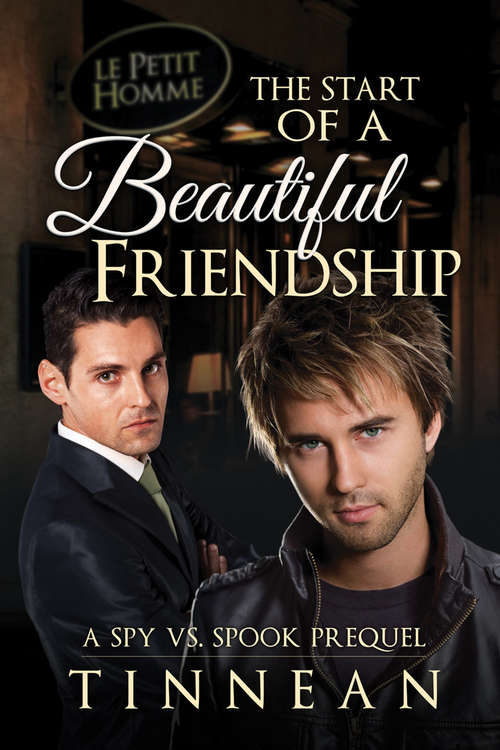 A Spy vs. Spook NovellaPrequel to Houseboat on the NileIt's 1996, and Mark Vincent, senior special agent of the Washington Bureau of Intelligence and Security, has been assigned the task of assassinating the head of a terrorist organization in Europe. When the mission goes south and he's ordered to take a vacation, he reluctantly goes to Paris, where, in a little bar called Le Petit Homme, he sees a man who intrigues him. However, like ships passing in the night, they go their separate ways, only to meet again the following morning, and over breakfast, the man introduces himself as Louis.

Is it too much of a coincidence? Perhaps, perhaps not, but Mark is intrigued and, unable to resist, he gives his name as Rick. A comment of Louis's leads Mark to assume Louis hustles for a living, so Mark decides to "rent" him for the week. Unbeknownst to Mark, Louis has his own reasons for going along with the charade, which leads to... the start of a beautiful friendship.