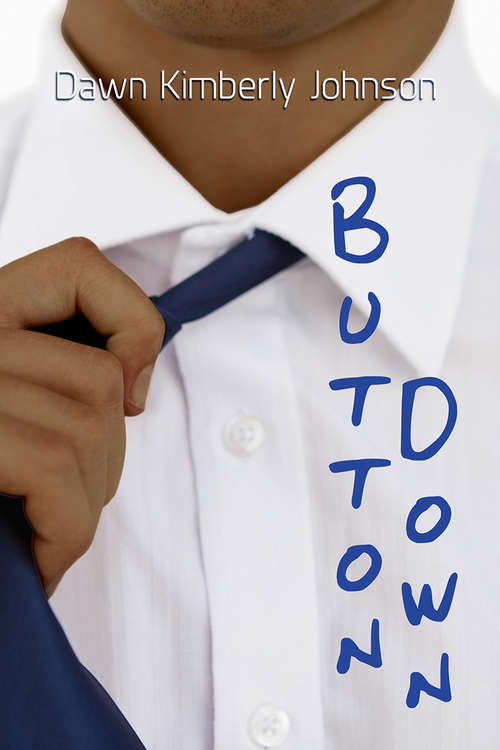 When he finds himself captivated by a movie-star handsome stranger he meets in a bar, lawyer Ford Reilly watches a simple one-night stand develop into a taste of what living honestly might bring him.

Out and proud Gus Hansen has built a small architectural firm from nothing, but could lose it all as he tries to break a contract he signed before knowing about the project's antigay ties.

After Ford discovers he spent a passionate night with the man on the other side of the dispute he's handling, he finds himself in more than one quandary. He can either maintain the status quo, enforcing the contract to the letter, or he can defy his overbearing father and break free of the closeted life he's built for himself in order to be with Gus.

Gus has his own choices to make. He knows the sting of loving a man who hides himself, but the longer he lingers in Ford's presence, the more difficult it becomes to deny their attraction.