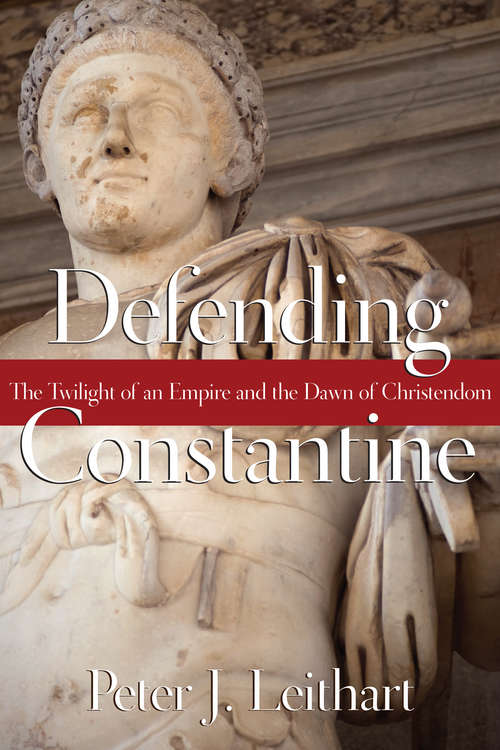 We know that Constantine

issued the Edict of Milan in 313

manipulated the Council of Nicea in 325

exercised absolute authority over the church, co-opting it for the aims of empire

And if Constantine the emperor were not problem enough, we all know that Constantinianism has been very bad for the church.

Or do we know these things?

Peter Leithart weighs these claims and finds them wanting. And what's more, in focusing on these historical mirages we have failed to notice the true significance of Constantine and Rome baptized. For beneath the surface of this contested story there emerges a deeper narrative of the end of Roman sacrifice--a tectonic shift in the political theology of an empire--and with far-reaching implications.

In this probing and informative book Peter Leithart examines the real Constantine, weighs the charges against Constantinianism, and sets the terms for a new conversation about this pivotal emperor and the Christendom that emerged.