Bamboo Shoots After the Rain 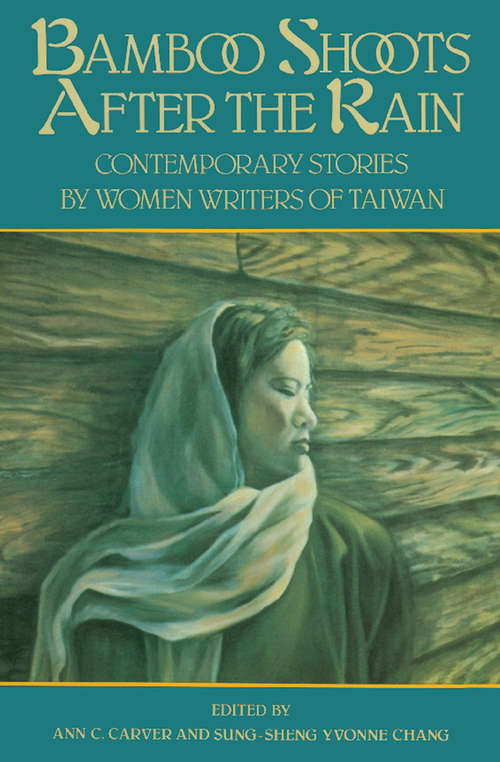 This remarkable anthology introduces the short fiction of 14 writers, major figures in the literary movements of three generations, who represent a range of class, ethnic, age, and political perspectives. It is filled with "unexpected gems", writes Scarlet Cheng in Belles Lettres, including Lin Hai-yin's story of a woman suffering under a feudal system that dominated Old China; Chiang Hsiao-yun's optimistic solutions to problems of the elderly in the rapidly changing Taiwan of the 1980; and in between, a dozen richly diverse stories of aristocrats, comrades, wices, concubines, children, mothers, sexuality, rape, female initiation, and the tensions between traditional and modern life. "This is not western feminism with an Asian accent", says Bloomsbury Review, "but a description of one culture's reality...The woman protagonists survive both despite and because of their existence in a changing Taiwan." This book includes biographical headnotes, an introduction that addresses the literary movements represented, and an extensive bibliography.