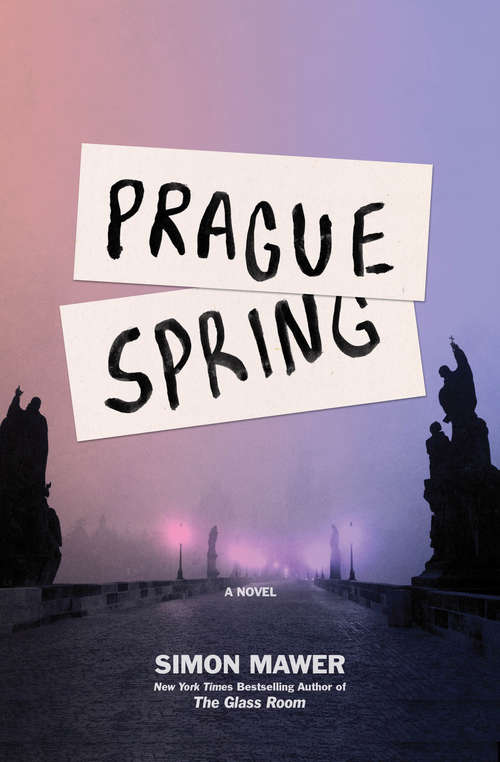 New York Times bestselling author of The Glass Room Simon Mawer returns to Czechoslovakia, this time during the turbulent 1960s, with a suspenseful story that mixes sex, politics, and betrayal.In the summer of 1968--a year of love and hate, of Prague Spring and Cold War winter--Oxford students James Borthwick and Eleanor Pike set out to hitchhike across Europe, complicating a budding friendship that could be something more. Having reached southern Germany, they decide on a whim to visit Czechoslovakia, where Alexander Dubček's "socialism with a human face" is smiling on the world.Meanwhile, Sam Wareham, First Secretary at the British embassy in Prague, is observing developments in the country with both a diplomat's cynicism and a young man's passion. In the company of Czech student Lenka Konečková, he finds a way into the world of Czechoslovak youth, its hopes and its ideas. For the first time, nothing seems off limits behind the Iron Curtain. Yet the wheels of politics are grinding in the background. The Soviet leader Leonid Brezhnev is making demands of Dubček, and the Red Army is amassed on the borders. How will the looming disaster affect those fragile lives caught up in the invasion?With this shrewd, engrossing, and sensual novel, Simon Mawer cements his status as one of the most talented writers of historical spy fiction today.