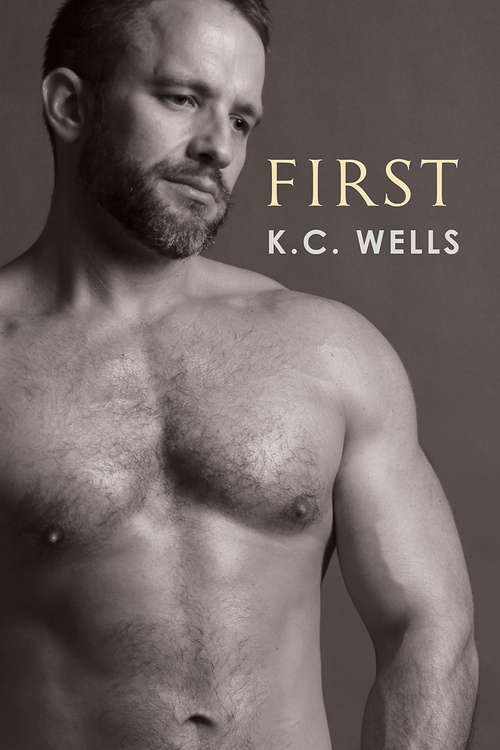 It's taken Tommy Newsome a while to get his head around being gay.

Growing up in a small town in Georgia hasn't prepared him for the more liberal life of a student at the university in Athens. Add to that the teachings of his parents and his church, and you have one shy young man who feels out of his depth. Working on his daddy's farm hasn't given him any chance of a social life, certainly not one like the clubs of Atlanta have on offer. Not that Tommy feels comfortable when he gets to sample it--Momma's lectures still ring loudly inside his head.

All that changes when he goes to his first gay bar and sets eyes on Mike Scott.

When Mike's not behind the bar at Woofs, he's busy with his life as adult entertainer Scott Masters. Twenty years in the industry and the times, they are a-changing. Mike's not had much luck in the relationship department, but as his mom is fond of telling him, you keep fishing in the same pond, you're gonna reel in the same kind of fish. Maybe it's time for a change.

And then a beautiful young man asks Mike to be his first....