The Fourth Rule of Ten 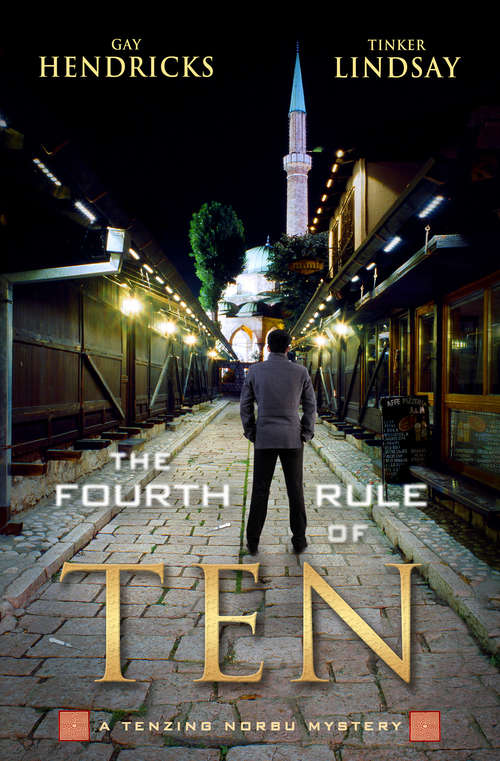 In the latest installment in the Dharma Detective series, private investigator Tenzing 'Ten' Norbu takes on the seedy world of human trafficking in Los Angeles and abroad. Following a shocking revelation involving his best friend and former partner, Bill, Ten is sent on an unexpected trip to Sarajevo to find a missing family member. This propels him on a mission to track down the ringleader of a corrupt worldwide organization operating through the dark tunnels of the Internet, whose impact hits too close to home.

Ten is aided by a diverse cast of characters, including his eccentric assistant, Kim; genius hacker Mike; informant-turned-entrepreneur G-Force; and Petar, a chain-smoking Bosnian cab driver and fellow ex-police officer.

Struggling to keep his personal and professional life intact proves difficult as Ten attempts to help Bill's strained marriage; resolve unfinished business with Bill's sister-in-law, Julie; heal his own family scars; and protect more innocent victims - all while facing down issues that are far bigger than he ever imagined.