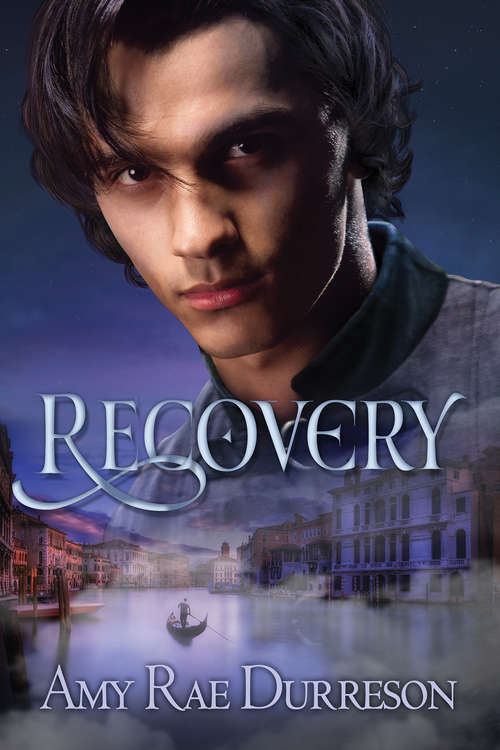 Reawakening: Book ThreeResistance, exile, plague. Raif has survived them all, but now he finds himself in search of a new purpose. Traveling north to wake the dragon Arden, he hopes he has finally found a leader worthy of his loyalty, but Arden turns out to be more of a frivolous annoyance than an almighty spirit lord. Now bound to Arden’s side despite his frustration, Raif follows the dragon to the rich and influential lagoon city of Aliann, chasing rumors of the Shadow that once cursed his homeland.

With the election of a new duke at stake, Raif struggles to make sense of the challenges he meets in Aliann: a conspiracy of nixies and pirates, selkie refugees in desperate need of a champion, a monster that devours souls, a flirtatious pirate prince, and a machine that could change the world. For nothing in the city of masks is what it seems, from the new friends Raif makes to the dragon he follows—or even himself.