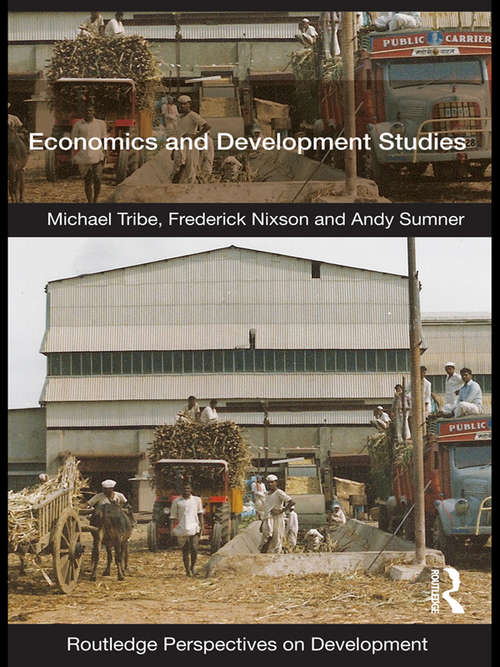 This book synthesizes existing development economics literature in order to identify the salient issues and controversies and make them accessible and understandable. The concern is to distinguish differences within the economics profession, and between economists and non-economists, so that the reader can make informed judgments about the sources of these differences, and about their impact on policy analysis and policy advice. The book features explanatory text boxes, tables and diagrams, suggestions for further reading, and a listing of the economic concepts used in the chapters.