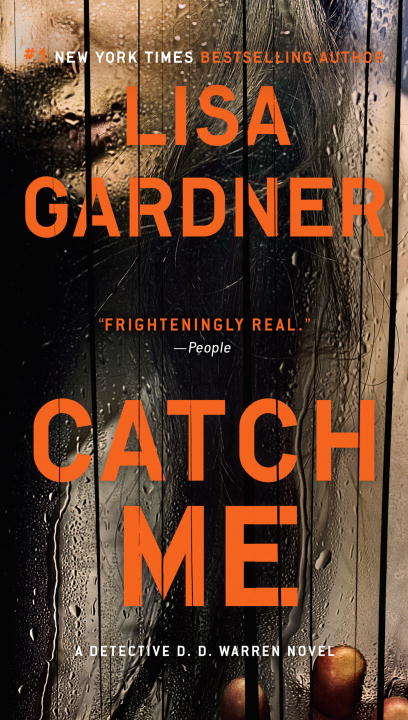 ONE OF LIBRARY JOURNAL'S BEST THRILLERS OF THE YEAR

Charlene Grant believes she is going to die. For the past few years, her childhood friends have been murdered one by one. Same day. Same time. Now she's the last of her friends alive, and she's counting down the final four days of her life until January 21.

Charlene doesn't plan on going down without a fight. She has taken up boxing, shooting, and running. She also wants Boston's top homicide detective, D. D. Warren, to handle the investigation.

But as D.D. delves deeper into the case, she starts to question the woman's story. Instinct tells her that Charlene may not be in any danger at all. If that's true, the woman must have a secret--one so terrifying that it alone could be the greatest threat of all.