The Emergence of Astrophysics in Asia 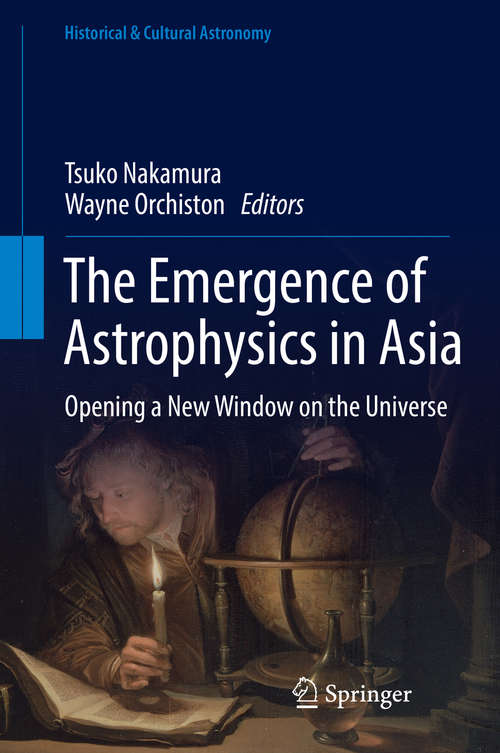 This book examines the ways in which attitudes toward astronomy in Australia, China, India, Indonesia, Japan, South Korea, New Zealand, Taiwan, Thailand and Uzbekistan have changed with the times. The emergence of astrophysics was a worldwide phenomenon during the late nineteenth and early twentieth centuries, and it gradually replaced the older-style positional astronomy, which focused on locating and measuring the movements of the planets, stars, etc. . Here you will find national overviews that are at times followed by case studies of individual notable achievements. Although the emphasis is on the developments that occurred around 1900, later pioneering efforts in Australian, Chinese, Indian and Japanese radio astronomy are also included.  As the first book ever published on the early development of astrophysics in Asia, the authors fill a chronological and technological void. Though others have already written about earlier astronomical developments in Asia, and about the recent history of astronomy in various Asian nations, no one has examined the emergence of astrophysics, the so-called 'new astronomy' in Asia during the late nineteenth and early twentieth centuries.