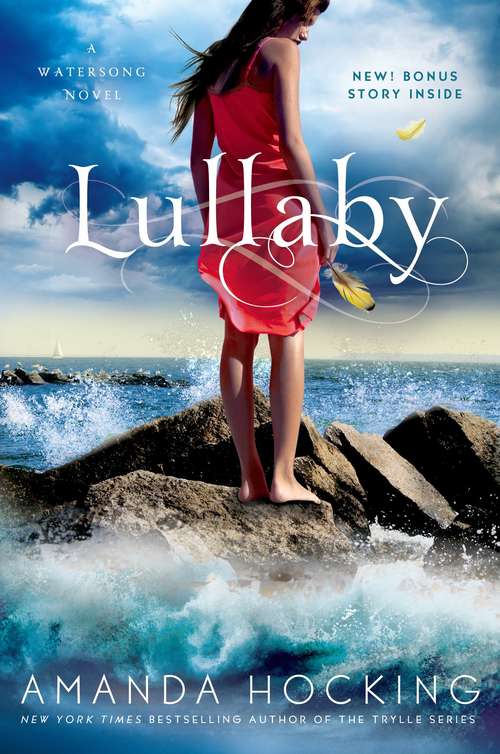 "Great chemistry plus relationships that just make your heart ache. Get your hands on Lullaby now!"―YA Book Central

What if you could have beauty, magical power and immortality―but they came at a terrible price?

Gemma Fisher has fallen under an ancient curse―and inherited all the strange new powers that came along with it. Now she's more beautiful and powerful than ever, but she's also plagued by unspeakable hungers…and she's not sure how much longer she can resist. A danger to everyone she loves, she has no choice but to leave her old life behind and enter a strange new world filled with breathtaking beauty…and dark secrets.

Harper won't give up on finding her sister Gemma, vowing to bring her home no matter what the cost. The search draws her closer to too-gorgeous-for-his-own-good Daniel, and tests her fiercely-guarded independence like never before. She's always been the strong one who everyone else depends on…can she let herself depend on Daniel?

As Gemma and Harper plunge deeper into a magical world they barely understand, it becomes painfully clear that Gemma's old life may be lost forever…unless her friends can save her.

Prepare to fall under the spell of Lullaby, the second book in the Watersong series from New York Times bestselling author Amanda Hocking.