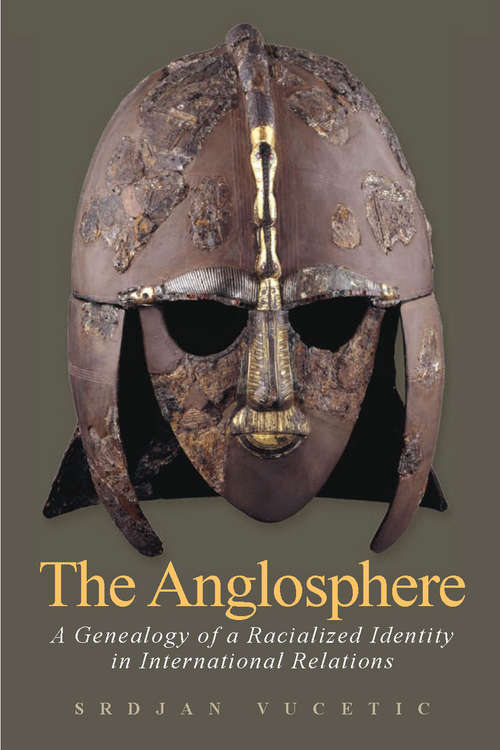 Vucetic (public and international affairs, U. of Ottawa) tells how the US, Britain, Canada, Australia, and New Zealand form a community that exempts itself from the rules that have shaped war, peace, alliances, coalitions, and other manifestations of international conflict and cooperation in world politics. The foundation of this Anglosphere, he contends, is racial, and argues that the Special Relationship that developed at the beginning of the 20th century between a rising US and a declining Britain was based on a discourse of identity that implied natural unity and moral superiority of an Anglo-Saxon race. His evidence includes empire, Venezuela and the Great Rapprochement; ANZUS, Britain and the Pacific Pact; Suez, Vietnam and the Great and Powerful Friends; and empire, Iraq, and the Coalition of the Willing. Annotation ©2011 Book News, Inc. , Portland, OR (booknews. com)