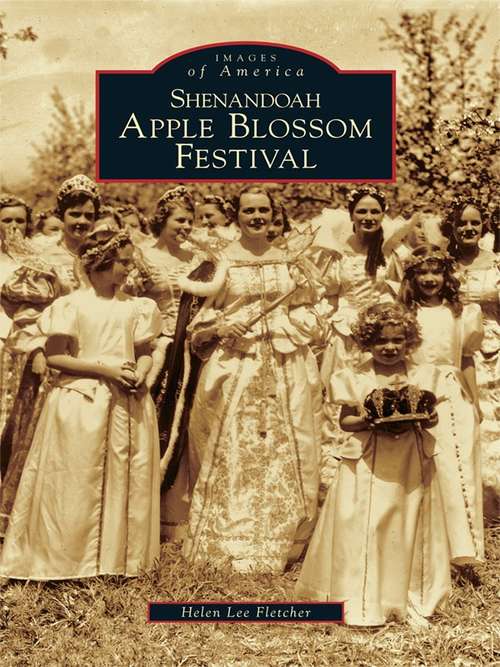 For many cities and small towns across the South, agriculture has served, traditionally, as a backbone in shaping a community's economic and social identity. These annual harvests have provided both an environment of workand play for its citizens, allowing people to meet, labor, and celebrate a year's bountiful output. As our nation moved into the twentieth century, many of these events were formalized by town governments and committees into largescale fairs and festivals, bringing adults and children from the surrounding areas into town to join in the celebrations. Winchester, with its long history in the apple-growing industry, chose to honor the beauty and bounty of the apple blossom, beginning in the year 1924 and continuing to the present, and has seen their festival grow in size, extravagance, and national acclaim. In this volume of over 150 images, many never before published, you willexperience the festivities from its inception to the present, seeing the early floats, parades of children and firemen, the massive colorful and inventive pageants, and the men and women devoted to making the festival a success. Not simply a pictorial history, Shenandoah Apple Blossom Festival captures the spirit, optimism, and general excitement of the festival, which has kept the event popular for over 70 years with a wide variety of people: from the common person to those "stars" who served as grand marshals, such as BobHope, James Cagney, Ed Sullivan, and Bing Crosby.