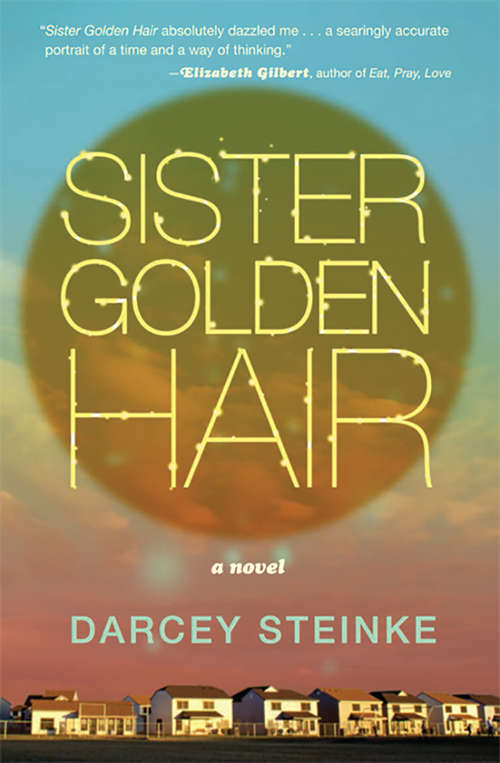 It's the summer of 1972 and girlhood has never been more fraught, but Darcy Steinke captures all of it with an intimate, startling grace.

When Jesse's family moves to Roanoke, Virginia, in the summer of 1972, she's twelve years old and already mindful of the schism between innocence and femininity, the gap between childhood and the world of adults. Her father, a former pastor, cycles through spiritual disciplines as quickly as he cycles through jobs. Her mother is chronically dissatisfied, glumly fetishizing the Kennedys and anyone else who symbolizes status and wealth. The residents of the Bent Tree housing development may not seem like beacons of the secret knowledge that Jesse is looking for, but they're all she's got. Her neighbor tans on the front lawn and tells tales of her married lover; her classmate playacts being a Bunny at Hugh Hefner's Playboy Club; the boy she's interested in fantasizes about moving to Hollywood and befriending David Soul. In the midst of her half-understanding, Jesse finds space to set up her room with her secret treasures: a Venus Flytrap, her Cher 45s, and The Big Book of Burial Rites. But outside await new sexual mores, muddled social customs, and confused spirituality. It's a terrifying time--in the shadow of Manson and the hangover from the idealistic sixties--when alienation overtakes liberation. Girlhood has never been more fraught than in Jesse's telling, its expectations threatening to turn at any point into delicious risk, or real danger. Darcey Steinke captures all of this with an intimate, startling grace.