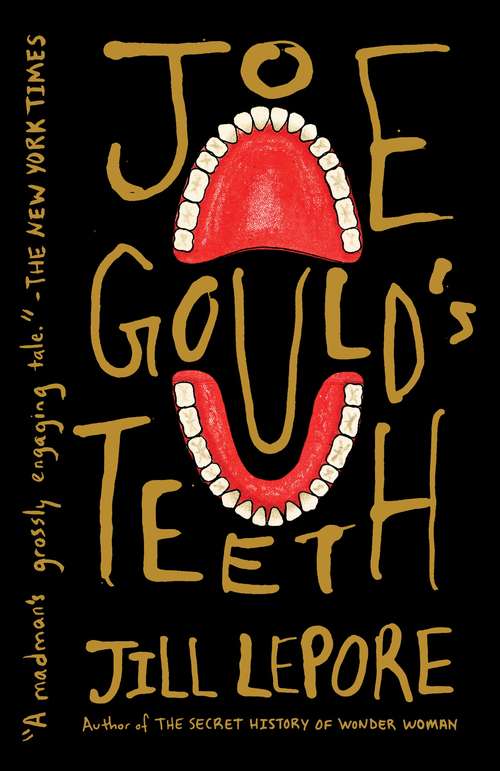 From New Yorker staff writer and Harvard historian Jill Lepore, the dark, spellbinding tale of her restless search for the long-lost, longest book ever written, a century-old manuscript called "The Oral History of Our Time." Joe Gould, a madman, believed he was the most brilliant historian of the twentieth century. So did some of his friends, a group of modernist writers and artists that included E. E. Cummings, Marianne Moore, William Carlos Williams, John Dos Passos, and Ezra Pound. Gould began his life's work before the First World War, announcing that he intended to write down nearly everything anyone ever said to him. "I am trying to preserve as much detail as I can about the normal life of every day people," he explained, because "as a rule, history does not deal with such small fry." By 1942, when The New Yorker published a profile of Gould written by the reporter Joseph Mitchell, Gould's manuscript had grown to more than nine million words. But when Gould died in 1957, in a mental hospital, the manuscript was nowhere to be found. Then, in 1964, in "Joe Gould's Secret," a second profile, Mitchell claimed that "The Oral History of Our Time" had been, all along, merely a figment of Gould's imagination. Lepore, unpersuaded, decided to find out. Joe Gould's Teeth is a Poe-like tale of detection, madness, and invention. Digging through archives all over the country, Lepore unearthed evidence that "The Oral History of Our Time" did in fact once exist. Relying on letters, scraps, and Gould's own diaries and notebooks--including volumes of his lost manuscript--Lepore argues that Joe Gould's real secret had to do with sex and the color line, with modernists' relationship to the Harlem Renaissance, and, above all, with Gould's terrifying obsession with the African American sculptor Augusta Savage. In ways that even Gould himself could not have imagined, what Gould wrote down really is a history of our time: unsettling and ferocious.From the Hardcover edition.