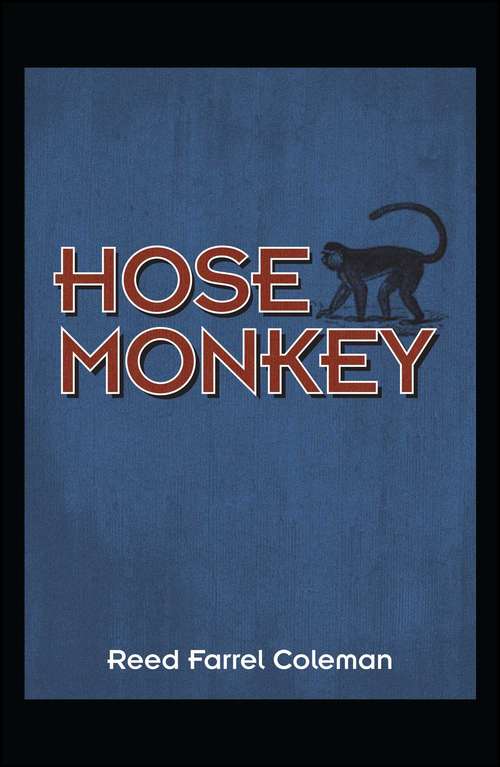 When former NYPD detective Joe Serpe hit bottom, he just kept on going. Having lost his career to charges of corruption, his family to divorce, his partner to suicide, and his fireman brother to the tragedy of 9/11, Serpe's world is nearly empty but for his cat, Mulligan. Living in a basement apartment in a blue collar town on Long Island, Joe spends his days filling tanks with home heating oil and his nights filling his belly with vodka.But when a young, mentally challenged man who worked for Joe's oil company is cruelly murdered, Joe Serpe rediscovers purpose and grasps for a last chance at redemption.Along with his former Internal Affairs Bureau nemesis, Bob Healy, and Marla Stein, a brave and beautiful, group home psychologist, Joe wades into the world of street gangs, anti-immigration organizations, and the Red Mafia.Hose Monkey is a rough and tumble ride through a violent, often cruel world--a world where it's hard to tell the bad guys from the good guys without a scorecard. It is a world of murder and extortion, but one in which an innocent Down's Syndrome girl may hold the key that unlocks the mystery. At the same time, Hose Monkey is a story of salvation and forgiveness . . . a tale of justice done.