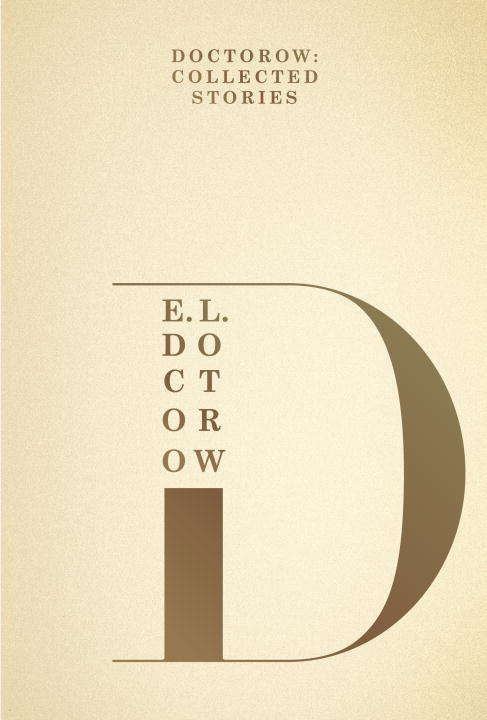 A superb collection of fifteen stories by an American master, E. L. Doctorow—the author of Ragtime, The March, The Book of Daniel, and Billy Bathgate He has been called “a national treasure” by George Saunders. Doctorow’s great topic, said Don DeLillo, is “the reach of American possibility, in which plain lives take on the cadences of history.” This power is apparent everywhere in these stories: the bravery and self-delusion of people seeking the American dream; the geniuses, mystics, and charlatans who offer people false hope, or an actual glimpse of greatness. In “A House on the Plains,” a mother has a plan for financial independence, which may include murder. In “Walter John Harmon,” a man starts a cult using subterfuge and seduction. “Jolene: A Life” follows a teenager who escapes her home for Hollywood on a perilous quest for success. “Heist,” the account of an Episcopal priest coping with a crisis of faith, was expanded into the bestseller City of God. “The Water Works,” about the underbelly of 1870s New York, grew into a brilliant novel. “Liner Notes: The Songs of Billy Bathgate” is a corollary to the renowned novel and includes Doctorow’s revisions. These fifteen stories, written from the 1960s to the early twenty-first century, and selected, revised, and placed in order by the author himself shortly before he died in 2015, are a testament to the genius of E. L. Doctorow. Praise for E. L. Doctorow “He has rewarded us, these forty-five years, with a vision of ourselves, as a people, a vision possessed of what I might call ‘aspirational verve’—he sees us clearly and tenderly, just as we are, but also sees past that—to what we might, at our best, become.”—George Saunders “Doctorow did not so much write fiction about history as he seemed to occupy history itself. He owned it. He made it his own.”—Ta-Nehisi Coates “On every level, [Doctorow’s] work is powerful. . . . His sensitivity to language is perfectly balanced, and complemented by a gigantic vision.”—Jennifer Egan “[Doctorow wrote] with such stunning audacity that I can still remember my parents’ awed dinner-table conversation, that summer, about a novel they were reading, called Ragtime, that went up to the overgrown wall enclosing the garden of fiction and opened the doorway to history.”—Michael Chabon “Doctorow’s prose tends to create its own landscape, and to become a force that works in opposition to the power of social reality.”—Don DeLillo “A writer of dazzling gifts and boundless imaginative energy.”—Joyce Carol Oates