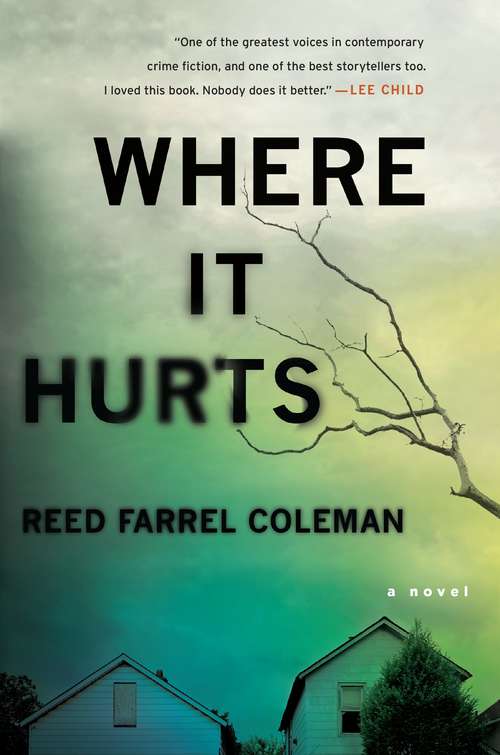 From the critically acclaimed and award-winning author comes a gritty, atmospheric new series about the other side of Long Island, far from the wealth of the Hamptons, where real people live—and die.

Gus Murphy thought he had the world all figured out. A retired Suffolk County cop, Gus had everything a man could want: a great marriage, two kids, a nice house, and the rest of his life ahead of him. But when tragedy strikes, his life is thrown into complete disarray. In the course of a single deadly moment, his family is blown apart and he is transformed from a man who believes he understands everything into a man who understands nothing.

Divorced and working as a courtesy van driver for the run-down hotel in which he has a room, Gus has settled into a mindless, soulless routine that barely keeps his grief at arm’s length. But Gus’s comfortable waking trance comes to an end when ex-con Tommy Delcamino asks him for help. Four months earlier, Tommy’s son T.J.’s battered body was discovered in a wooded lot, yet the Suffolk County PD doesn’t seem interested in pursuing the killers. In desperation, Tommy seeks out the only cop he ever trusted—Gus Murphy.

Gus reluctantly agrees to see what he can uncover. As he begins to sweep away the layers of dust that have collected over the case during the intervening months, Gus finds that Tommy was telling the truth. It seems that everyone involved with the late T.J Delcamino—from his best friend, to a gang enforcer, to a mafia capo, and even the police—has something to hide, and all are willing to go to extreme lengths to keep it hidden. It’s a dangerous favor Gus has taken on as he claws his way back to take a place among the living, while searching through the sewers for a killer.