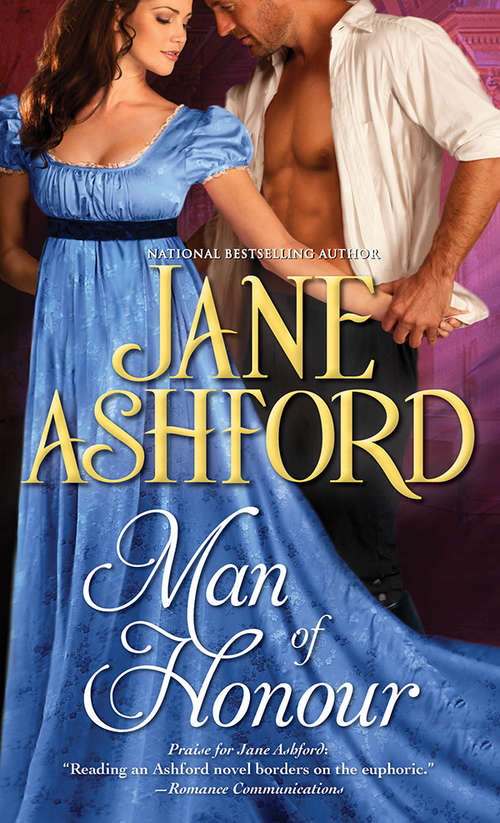 Praise for The Marriage Wager:

The Only Thing Worse Than Forced Marriage...

When Eliot Crenshaw agreed to drive Laura Lindley to her aunts in London, he didn't expect to end up stranded, unchaperoned--and married. He doesn't believe in love, but he does know his duty. What he doesn't know is how to behave when his marriage of necessity unexpectedly turns into a love match...

...Is Falling in Love

Laura Lindley's dreams of her first London season are smashed by a forced marriage to avoid a devastating scandal. But she finds herself devastated instead by her husband's cool and distant behavior. How can she possibly compete with Eliot's dazzling--and vengeful--mistress? Desperate to win his love, the young bride begins a rebellion that had all the ton agog--and her husband forgetting about honor and listening instead to his heart.