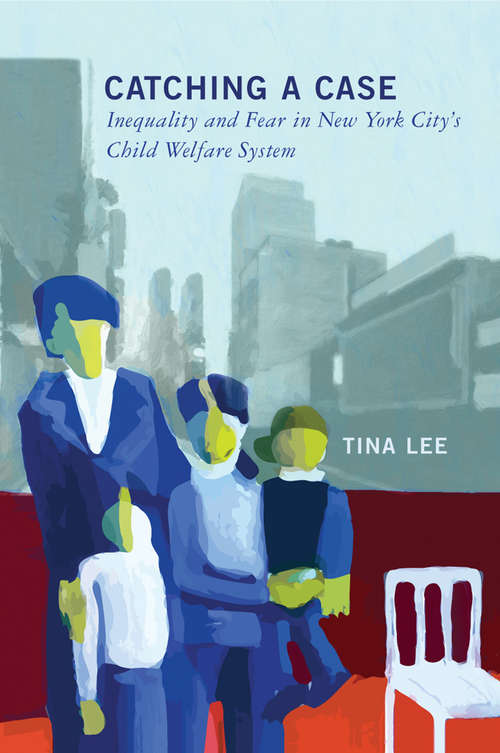 Influenced by news reports of young children brutalized by their parents, most of us see the role of child services as the prevention of severe physical abuse. But as Tina Lee shows in Catching a Case, most child welfare cases revolve around often ill-founded charges of neglect, and the parents swept into the system are generally struggling but loving, fighting to raise their children in the face of crushing poverty, violent crime, poor housing, lack of childcare, and failing schools. Lee explored the child welfare system in New York City, observing family courts, interviewing parents and following them through the system, asking caseworkers for descriptions of their work and their decision-making processes, and discussing cases with attorneys on all sides. What she discovered about the system is troubling. Lee reveals that, in the face of draconian budget cuts and a political climate that blames the poor for their own poverty, child welfare practices have become punitive, focused on removing children from their families and on parental compliance with rules. Rather than provide needed help for families, case workers often hold parents to standards almost impossible for working-class and poor parents to meet. For instance, parents can be accused of neglect for providing inadequate childcare or housing even when they cannot afford anything better. In many cases, child welfare exacerbates family problems and sometimes drives parents further into poverty while the family court system does little to protect their rights. Catching a Case is a much-needed wake-up call to improve the child welfare system, and to offer more comprehensive social services that will allow all children to thrive.