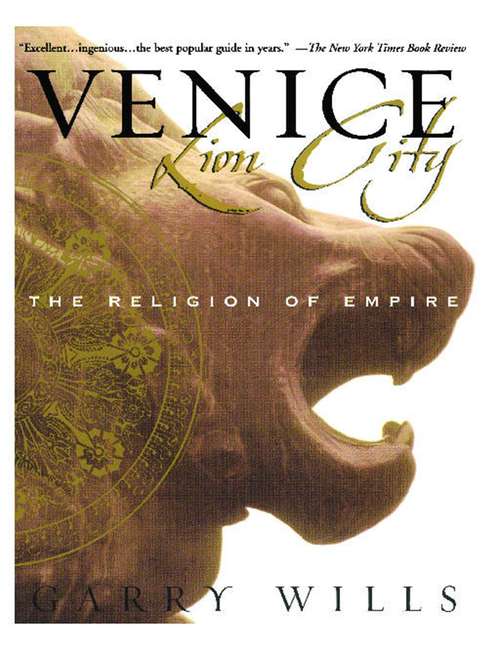 Garry Wills's Venice: Lion City is a tour de force -- a rich, colorful, and provocative history of the world's most fascinating city in the fifteenth and sixteenth centuries, when it was at the peak of its glory. This was not the city of decadence, carnival, and nostalgia familiar to us from later centuries. It was a ruthless imperial city, with a shrewd commercial base, like ancient Athens, which it resembled in its combination of art and sea empire.Venice: Lion City presents a new way of relating the history of the city through its art and, in turn, illuminates the art through the city's history. It is illustrated with more than 130 works of art, 30 in full color. Garry Wills gives us a unique view of Venice's rulers, merchants, clerics, laborers, its Jews, and its women as they created a city that is the greatest art museum in the world, a city whose allure remains undiminished after centuries. Like Simon Schama's The Embarrassment of Riches, on the Dutch culture in the Golden Age, Venice: Lion City will take its place as a classic work of history and criticism.