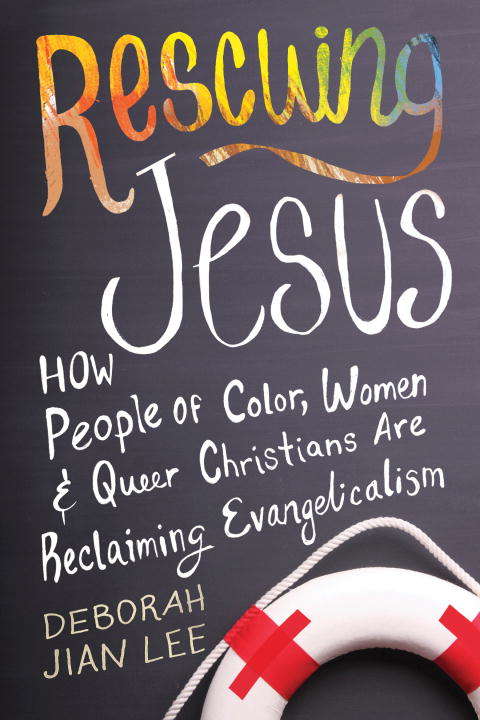 An inside look at the young, diverse, progressive Christians who are transforming the evangelical movementDeborah Jian Lee left the evangelical world because she was frustrated by its conservative politics. But over the years she stayed close to those in the movement, and she has come to realize that evangelical culture and politics are changing, and changing fast. Friends had stopped voting based on wedge issues. Believers of color were changing church demographics and political interests. Women were rising in the ranks despite familiar sermons about female submission. LGBTQ Christians were coming out, staying in the church, and leading ministries.What Lee came to find is that most of what we think we know about evangelicals is wrong, or is well on its way to becoming dated. In Rescuing Jesus, she ventures into the world of progressive evangelicalism and tells the stories of the young women and men at the forefront of a movement that could change both the face and the substance of religion in the United States.Generational changes and the shifting racial make-up of evangelicals are transforming the movement and pushing it in a more progressive direction. A young and diverse array of people on this leading edge of progressive evangelicalism--LGBTQ and straight; white, black, Asian, Hispanic, and indigenous--are working to wrest political power away from conservatives. Today's young evangelicals are more likely than their elders to accept same-sex marriage, more inclined to think of "pro-life" issues as being about supporting society's disenfranchised, and more accepting of equality between men and women.With empathy, journalistic rigor, and powerful storytelling, Lee unpacks the diverse and complex strands of this movement--and what it means for the rest of us. Given the clout that evangelicals still hold in national politics, Lee argues, this movement is important not only for the future of evangelicalism but also for the future of our country.From the Hardcover edition.