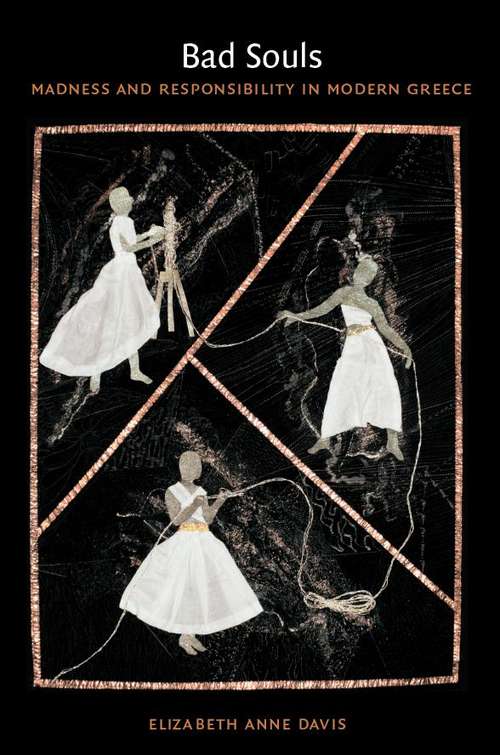 Bad Souls is an ethnographic study of responsibility among psychiatric patients and their caregivers in Thrace, the northeastern borderland of Greece. Elizabeth Anne Davis examines responsibility in this rural region through the lens of national psychiatric reform, a process designed to shift treatment from custodial hospitals to outpatient settings. Challenged to help care for themselves, patients struggled to function in communities that often seemed as much sources of mental pathology as sites of refuge. Davis documents these patients' singular experience of community, and their ambivalent aspirations to health, as they grappled with new forms of autonomy and dependency introduced by psychiatric reform. Planned, funded, and overseen largely by the European Union, this "democratic experiment," one of many reforms adopted by Greece since its accession to the EU in the early 1980s, has led Greek citizens to question the state and its administration of human rights, social welfare, and education. Exploring the therapeutic dynamics of diagnosis, persuasion, healing, and failure in Greek psychiatry, Davis traces the terrains of truth, culture, and freedom that emerge from this questioning of the state at the borders of Europe.