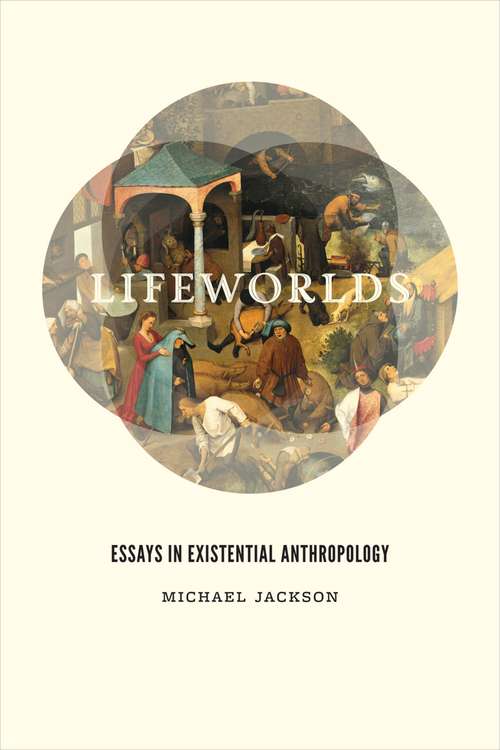 Michael Jackson's Lifeworlds is a masterful collection of essays, the culmination of a career aimed at understanding the relationship between anthropology and philosophy. Seeking the truths that are found in the interstices between examiner and examined, world and word, and body and mind, and taking inspiration from James, Dewey, Arendt, Husserl, Sartre, Camus, and, especially, Merleau Ponty, Jackson creates in these chapters a distinctive anthropological pursuit of existential inquiry. More important, he buttresses this philosophical approach with committed empirical research. Traveling from the Kuranko in Sierra Leone to the Maori in New Zealand to the Warlpiri in Australia, Jackson argues that anthropological subjects continually negotiate imaginatively, practically, and politically their relations with the forces surrounding them and the resources they find in themselves or in solidarity with significant others. At the same time that they mirror facets of the larger world, they also help shape it. Stitching the themes, peoples, and locales of these essays into a sustained argument for a philosophical anthropology that focuses on the places between, Jackson offers a pragmatic understanding of how people act to make their lives more viable, to grasp the elusive, to counteract external powers, and to turn abstract possibilities into embodied truths.