A Song for Ella Grey 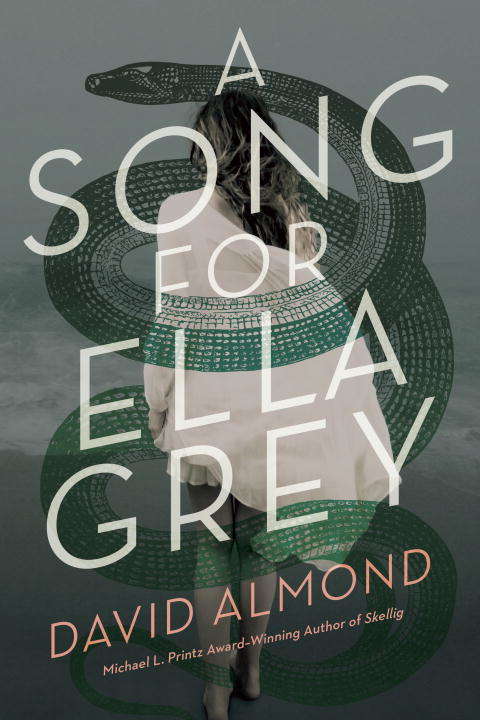 Written in lyrical prose, this novel for fans of epic romances and mythology retellings explores themes of love, loss, fate, and destiny set against the dramatic and diverse backdrop of Northern England. David Almond, recipient of the prestigious Hans Christian Andersen Award, a Printz Honor for Skellig, and the Printz Award for Kit's Wilderness, has crafted an enchanting modern take on the myth of Orpheus and Eurydice. Claire and Ella and their friends are bound by ties so strong they seem unbreakable. Then the strange and handsome Orpheus strolls onto the beach, and he sings them all into an astonishing new understanding of themselves. Ella is caught the hardest, fastest, deepest--and Claire is left with the pain of looking on. Raw, emotional, lyrical, funny, and true, A Song for Ella Grey is a tale of the joys, troubles, and desires of modern teens. It takes place in the ordinary streets of Tyneside and on the beautiful beaches of Northumberland. It's a story of first love, a love song that draws on ancient mythical forces. A love that leads Ella, Orpheus, and Claire to the gates of Death and beyond."Almond's lyrical narrative will sweep readers on a journey to unearthly, mysterious realms and back."--Publishers Weekly, Starred Review"Innovative and dreamlike . . . and told in Almond's lyrical, distinctive prose. Teen readers of a literary bent and mythology enthusiasts will love this latest work."--School Library Journal, Starred Review"Almond brings his hypnotic lyricism to this darkly romantic tale that sings of the madness of youth, the ache of love, and the near-impossibility of grasping death."--Kirkus ReviewsFrom the Hardcover edition.