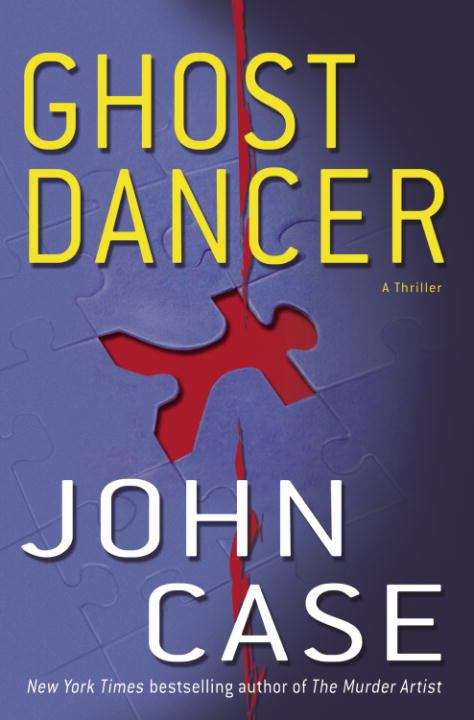 From The Genesis Code to The Murder Artist, John Case has established himself as the master of unrelenting suspense. Now Case choreographs his most diabolically chilling novel to date, as the very fabric of civilization threatens to come apart in the hands of a brilliantly vengeful madman.Photojournalist Mike Burke carried his camera into every war zone and hellhole on earth-and came back with the pictures (and battle scars) to prove it. He was flying high until, quite suddenly, he wasn't. When Burke's helicopter crashed and burned in Africa, he came away with his life but lost his heart to the beautiful woman who saved him. That's when he decided it was time to stop dancing with the devil. But a wicked twist of fate puts an end to Burke's dreams, leaving him adrift in Dublin with bittersweet memories . . . and no appetite for danger. But the devil isn't done with him yet.An ocean away, Jack Wilson leaves prison burning for revenge. Like Burke, Wilson has had something taken from him. And he, too, dreams of starting over. Only Wilson's dream is the rest of the world's nightmare. Driven by his obsession with a Native American visionary, and guided by the secret notebooks of Nikola Tesla, the man who is said to have "invented the twentieth century," Wilson dreams of the Apocalypse-and plans to make it happen.As a terrifying worldwide chain reaction is set in motion, Burke alone grasps the impending horror of Wilson's malevolent plan. With nothing left to lose, Burke pursues an American terrorist-a twisted genius who journeys from a lawless weapons arsenal in the Transdneister to the diamond fields of the Congo . . . to an isolated Nevada ranch. It is here, in a climactic showdown, that a determined Mike Burke faces a nemesis who knows no fear.John Case is the bestselling author of The Genesis Code, The First Horseman, The Syndrome, The Eighth Day, and The Murder Artist.From the Hardcover edition.