The Half-Life of Happiness 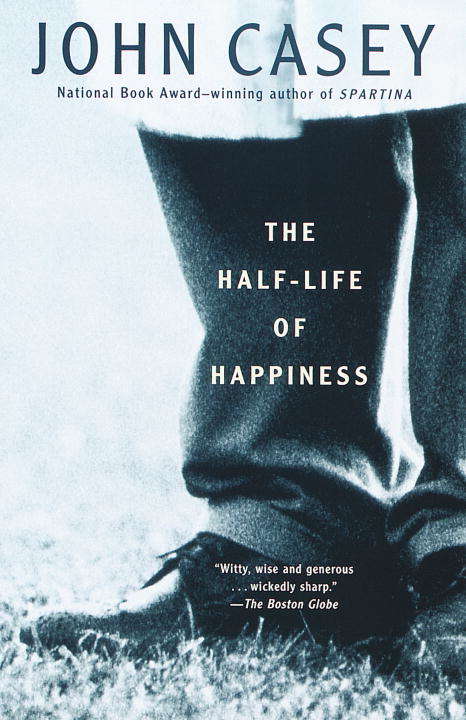 From the winner of the 1989 National Book Award (for Spartina), a major new novel--wise, sad, and richly comic--about the meltdown of a marriage against the backdrop of a gloriously awful congressional campaign. Charlottesville, Virginia, 1978: Mike is a successful forty-something lawyer, a onetime congressional staffer who's had it with Washington; Joss, his wife, is a filmmaker. They're Virginia liberals with a clan of close-knit friends--a bright, edgy, flirty, games-playing group, spinning like a Catherine wheel around Mike and Joss. But the sparks that fly between the two are getting hotter and more dangerous, as Joss' restlessness turns to impatience and then anger. When one of the group introduces them all to the woman he wants to marry, things suddenly explode--this new arrival and Joss fall passionately in love, and their whole world careens out of control. What ensues is tragicomedy, as Mike tries to allay his rage and misery by letting himself get sucked into a trial run for a seat in Congress. He wants to be a hero to someone; instead he becomes the unwitting star of a political farce. Meantime, Joss is struggling with her new life, and their two young daughters (who form a lovingly unmerciful Greek chorus commenting on the action) have to navigate a turmoil in which one parent is a public joke and the other a private scandal. Rarely has the undoing of love been chronicled with such large-hearted humanity.