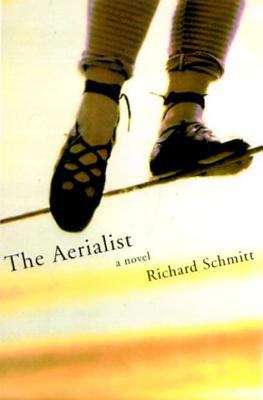 This latest title in the Sewanee Writers's Series is a gritty debut novel in the tradition of Tom McGuane and Pete Dexter that chronicles a young man's retreat into the darkly glamorous world of the circus.

Venice, Florida: On the edge of town sits the winter headquarters of a traveling circus. One day Gary, a drifter, signs up for a job as a bullhand with the circus.

Everyone has heard of the ringmaster, the trapeze artist, and the clown, but Gary soon learns that the circus includes others as well: the 24-hour man, the first to arrive in a town to poster the way to the circus grounds; the bullhands who remove elephant excrement from under the animals' bodies; the butchers who distract the audience from the circus spectacle selling them cotton candy or lemonade; the animal people who care for the animals and keep to themselves. Gary instantly falls in love with this new life, riding the circus train from one town to the next in the odd hours of the night.

This acclaimed debut tells of a hapless, magical existence--a life for which Richard Schmitt's characters have abandoned everything and nothing at all. In it, the circus unfolds as a wealth of human energy and ambition, and Schmitt emerges as a talent with a magical voice and a high-flying future.