The Souls of Black Folk 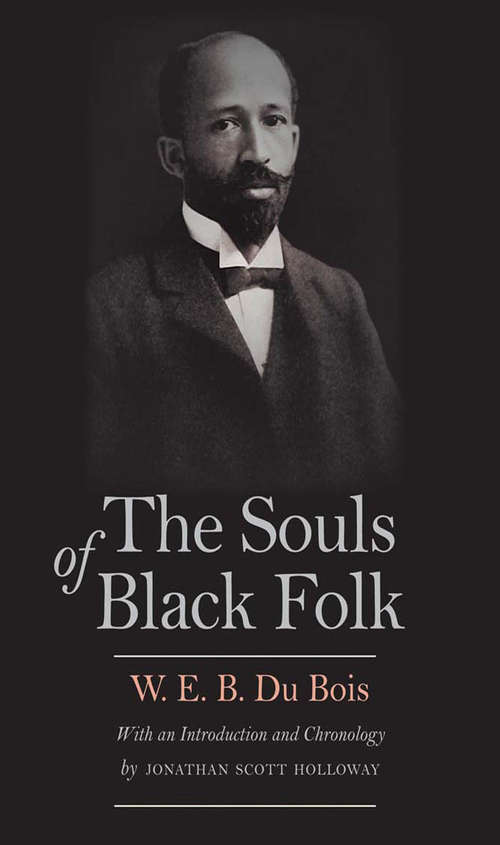 W. E. B. Du Bois was a public intellectual, sociologist, and activist on behalf of the African American community. He profoundly shaped black political culture in the United States through his founding role in the NAACP, as well as internationally through the Pan-African movement. Du Bois's sociological and historical research on African-American communities and culture broke ground in many areas, including the history of the post-Civil War Reconstruction period. Du Bois was also a prolific author of novels, autobiographical accounts, innumerable editorials and journalistic pieces, and several works of history. "Herein lie buried many things which if read with patience may show the strange meaning of being black here in the dawning of the Twentieth Century. " More than one hundred years after its first publication in 1903, The Souls of Black Folk remains possibly the most important book ever penned by a black American. This collection of previously published essays and one short story, on topics varying from history to sociology to music to religion, expounds on the African American condition and life behind the "Veil," the world outside of the white experience in America. This important collection holds a mirror up to the face of black America, revealing its complete form, slavery, Jim Crow, and all. With a series introduction by editor Henry Louis Gates, Jr. , and an introduction by Arnold Rampersad, this edition is essential for anyone interested in African American history.