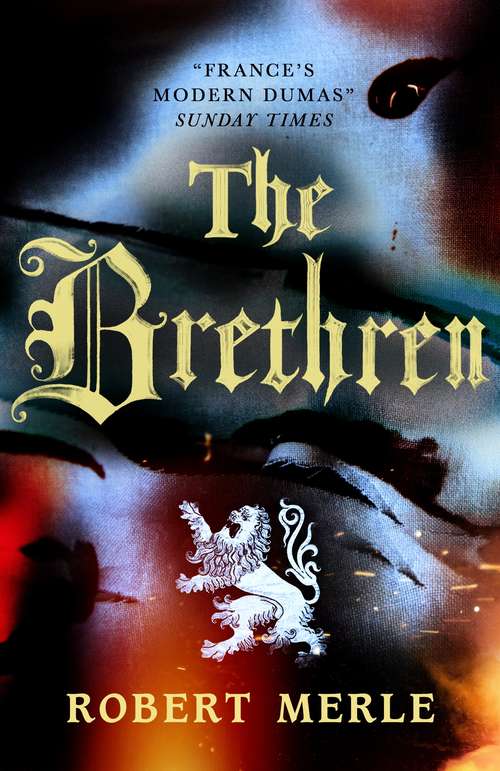 Consisting of 13 books written across 26 years, the adventure-filled epic Fortunes of France is one of France's best-loved historical fiction series. Never before published in English, book one, The Brethren makes its debut in the US in 2015.Two veteran soldiers retire to a castle in the wildly beautiful Périgord of sixteenth century France. But the country is descending into chaos, plagued by religious strife, famine, pestilence, bands of robbers... and, of course, the English.In the course of their story we are introduced to a slew of vivid characters, including the fiery Isabelle, mistress of the castle, refusing to renounce her religious beliefs despite great pressure; the petty and meal-mouthed Francois, unlikely heir to the estate; the brave and loyal Jonas who lives in a cave and keeps a wolf as a pet; the swaggering soldier Cabusse; the outrageously superstitious Maligou, and Sarrazine, who once roamed as part of a wild gypsy band.A sprawling, earthy tale of violence and lust, love and death, political intrigue and dazzling philosophical debate, The Brethren is the first step in an engrossing saga to rival Dumas, Flashmanand Game of Thrones.From the Trade Paperback edition.