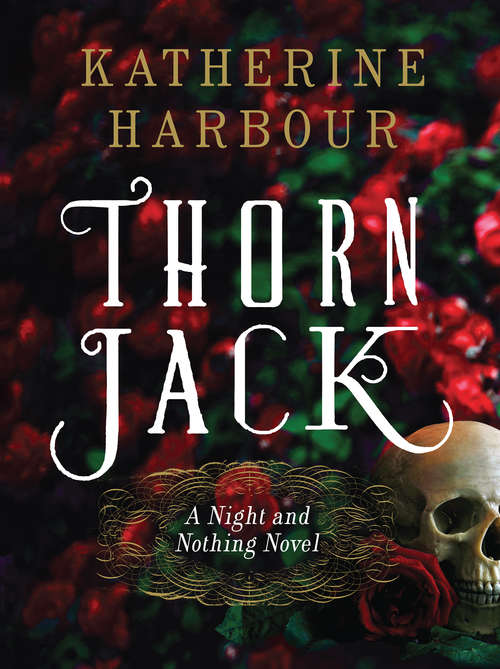 A spectacular, modern retelling of the ancient Scottish ballad of Tam Lin--a beguiling fusion of love, fantasy, and myth vividly imagined and steeped in gothic atmosphereTheir creed is "Mischief, Malevolence, and Mayhem." Serafina Sullivan, named for angels and a brave Irish prince, is haunted by dreams of her older sister, Lily Rose, a sprite, ethereal beauty who unexpectedly took her own life. A year has passed since Lily's death, and now eighteen-year-old Finn and her college-professor father have moved back to Fair Hollow, her father's pretty little hometown alongside the Hudson River. Populated with socialites, hippies, and famous dramatic artists, every corner of this quaint, bohemian community holds bright possibilities--and dark enigmas, including the alluring Jack Fata, scion of the town's most powerful family.Jack's smoldering looks and air of secrecy draw Finn into a dangerous romance . . . and plunge her into an eerie world of shadow and light ruled by the beautiful and fearsome Reiko Fata. Exciting and monstrous, the Fata family and its circle of strange, aristocratic denizens wield irresistible charm and glamorous power-- a tempting and terrifying blend of good and evil, magic and mystery, that holds perilous consequences for a curious girl like Finn.As she becomes more deeply entwined with Jack, Finn discovers that their lives and those of the ones she loves, including her best friends Christie Hart and Sylvie Whitethorn, are in peril. But an unexpected ally may help her protect them: her beloved sister, Lily Rose. Within the pages of the journal that Lily left behind are clues Finn must decipher to unlock the secret of the Fatas.Yet the wrathful and deadly Reiko has diabolical plans of her own for Finn, as well as powerful allies. To save herself and to free her beloved Jack from the Fatas, Finn must stand up against the head of the family and her clever minions, including the vicious, frightening Caliban--a battle that will reveal shocking secrets about Lily Rose's death and about Finn herself . . .Evocative and spellbinding, rich with legend, myth, and folklore, filled with heroes and villains, ghosts and selkies, changelings and fairies, witches and demons, Thorn Jack is a modern fairy tale and a story of true love, set in a familiar world, where nothing is as it seems.