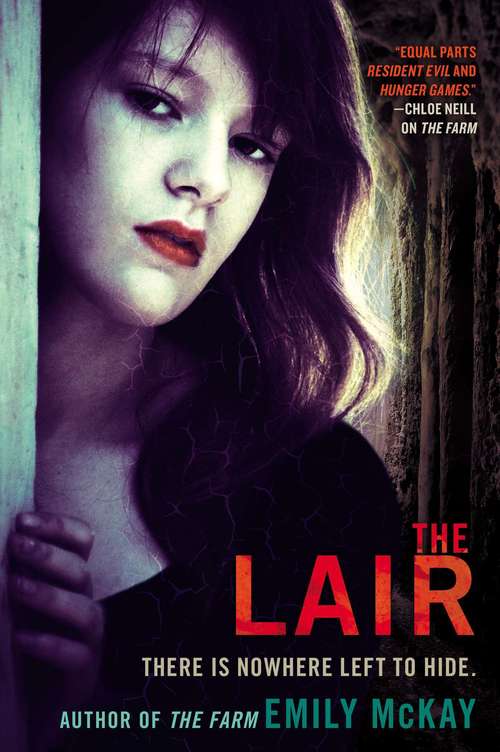 In the battle against the vampiric Ticks, humanity was slowly but certainly headed for extinction. For months, twin sisters Lily and Mel had been "quarantined" with thousands of other young people being harvested for their blood--food for the Ticks. Finally escaping with a few friends, the twins are separated--and must continue the fight on their own . . .

After making it to a resistance base camp in Utah, Lily learned to survive at all costs. But when a Tick attack decimates the fighters, Lily and her pregnant friend, McKenna, decide to make the hard trek north to Canada--and safety.

Meanwhile, Mel is being taught how to survive by the very vampire that turned her. Living without her sister is hard, but dealing with the fact that her autism was cured by the vampire bite is an even bigger challenge.

But when a monstrous betrayal places Lily in mortal danger, Mel must set out to find her, save her, and begin to unravel the empire of destruction that the Ticks have built.