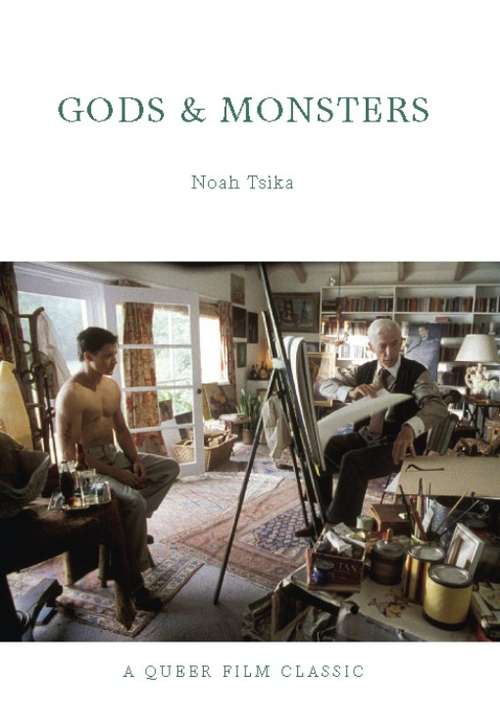 Written and directed by Bill Condon (Dreamgirls), Gods and Monsters stars Ian McKellen as Whale in the final days of his life during the 1950s. Moving from the slums of Britain in the early twentieth century to the new era of "talkies" in Hollywood and beyond, Gods and Monsters trains a gay eye on the historical events that helped shape Whale and his films. The result was widely acclaimed, winning an Oscar for Condon's screenplay and nominations for both McKellen and costar Lynn Redgrave.

This book examines Gods and Monsters from a variety of perspectives, highlighting the complexity and significance of its achievements, including its fusion of fantasy and biography. It also delves into a history of gay Hollywood during this era, including both its homophobic surface and its queer underpinnings.