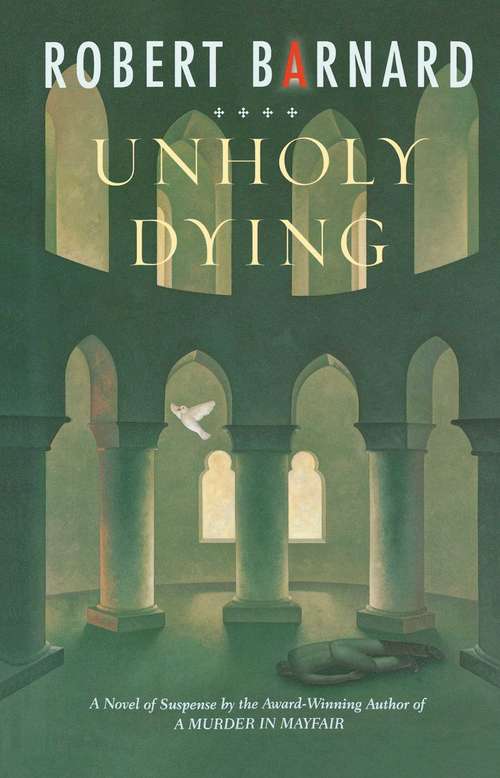 A witty and poignant chiller about the evil of gossip and the sin of indifference.

Father Christopher Pardoe is a good priest. He cares about his parishioners. He is also a human being—and is thus saddled with man’s inherent weaknesses. Is it a bit odd, then, how much time the good Father has been spending at the house of a certain young, single mother called Julie Norris? And why, during each of his visits, are Julie’s bedroom curtains always closed? Julie looks to be pregnant again. Just who could that father be?

As nasty rumours begin to scorch the parish phone lines, Father Pardoe is suspended from St. Catherine’s, and Cosmo Horrocks, the West Yorkshire Chronicle’s shameless, muckraking journalist, exploits the story in a big way. Nothing goes over better than a juicy sex-and-the-church scandal, except, perhaps, murder.

Do Father Pardoe and Julie protest too much? Why did Julie’s parents throw her out and disown her? Is she really as bad as they say? And what, exactly, does Cosmo Horrocks hear in that London-to-Leeds dining car that makes him tingle with excitement? A tale of chastity besmirched? This story could make his year. But will it lead to tragedy? And, if so, whose?

When Inspector Mike Oddie and Sergeant Charlie Peace are called in to investigate a murder, they are saddened and surprised by the raw emotions—the hate, the fear—they find in the outwardly peaceful town of Shipley. There may be only one killer, but there are many others who must share the town’s guilt and, perhaps, one day start the process of healing.