The Corpse at the Haworth Tandoori 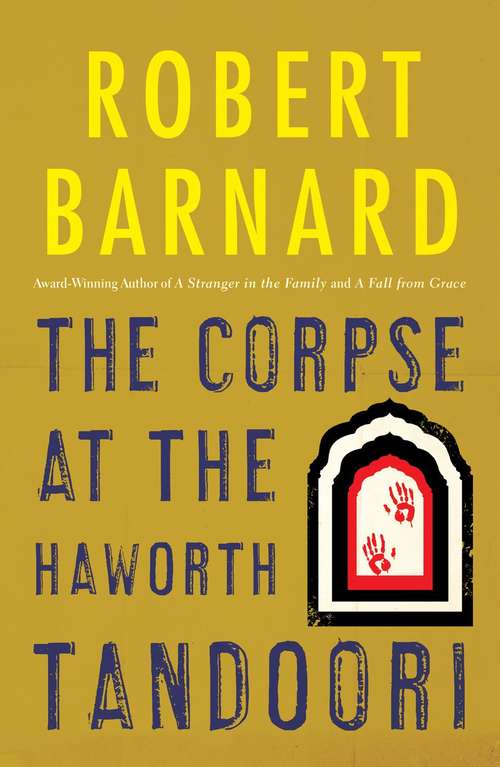 Masterly mystery writer Robert Barnard transports us to the Yorkshire town of Haworth, once home to the literary Brontës, now a crowded tourist mecca, for The Corpse at the Haworth Tandoori, which begins with the shocking discovery of a young man's strangled body in an Indian Tandoori restaurant parking lot.

Who is the victim, and how did he come to meet this untimely fate? Detective Constable Charlie Peace and Detective Superintendent Mike Oddie's search for answers soon leads them to Ashworth, a nearby artists' colony, where young Irishman Declan O'Hearn had recently sought work as a handyman.

No ordinary place, Ashworth is something of a shrine to once-renowned painter Ranulph Byatt, an egotistic man who craves adulation from his inferiors and resists the judgment of his peers. To the surprise of all and the jealousy of some, Declan O'Hearn is one of the rare people Byatt welcomes into his studio and allows to watch him paint.

Charlie Peace, an experienced police officer and always a favorite among Barnard's readers, has rarely encountered such tense undercurrents as he finds at Ashworth, and he's perhaps never been among a group of people so ill-matched. They live in supposed community but lead uniquely warped lives. How does young Declan, inexperienced in the ways of the world, seeking his first great adventure, fit into this dangerous mix?

Charlie suspects Declan found more than adventure at Ashworth. Following in Declan's footsteps, he searches for the incredible story behind the body in the parking lot and the sad facts behind the destroyed hopes of a youthful wanderer.

With the kind of classic twist that only Barnard can provide, The Corpse at the Haworth Tandoori evokes memories of such Barnard masterpieces as Death by Sheer Torture while claiming its own place in the Barnard body of work as a powerful, insightful, witty, and always superbly entertaining novel of suspense.