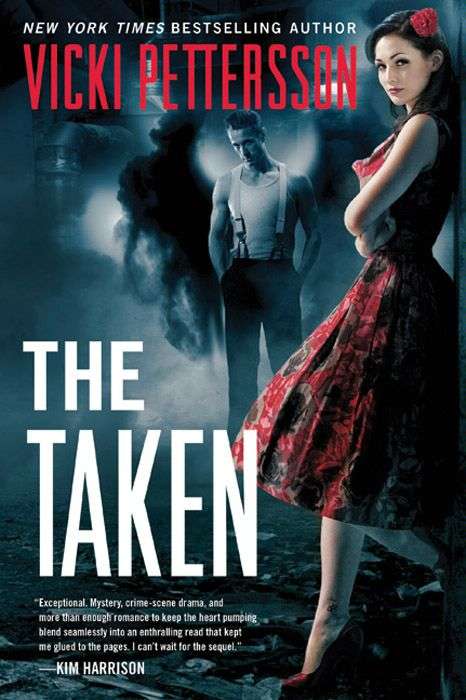 Griffin Shaw used to be a PI, but that was back when gumshoes hoofed the streets . . . and he was still alive. Fifty years later, he's an angel, but that doesn't make him a saint. One small mistake has altered fate, and now he's been dumped back onto the mortal mudflat to collect another soul--Katherine "Kit" Craig, a journalist whose latest investigation is about to get her clipped.

Bucking heavenly orders, Grif refuses to let the sable-haired siren come to harm. Besides, protecting her offers a chance to solve the mystery of his own unsolved murder--and dole out some overdue payback for the death of his beloved wife, Evie.

Joining forces, Kit and Grif's search for answers leads beyond the blinding lights of the Strip into the dark heart of an evil conspiracy. But a ruthless killer determined to destroy them isn't Grif's biggest threat. His growing attraction to Kit could cost them both their lives, along with the answer to the haunting question of his long afterlife . . .readers who have made Kelley Armstrong, Charlaine Harris, Kim Harrison, and Laurell K. Hamilton fantasy superstars.