A Corpse in a Gilded Cage 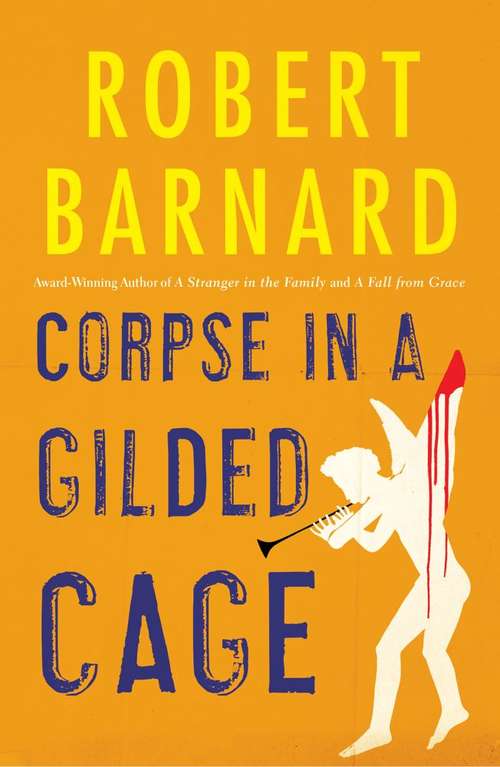 Chetton Hall was one of the glories of Jacobean domestic architecture, and the Spenders had lived in Chetton ever since their founder had peculated the money to build it while he was the King’s Secretary of Monopolies. Over the years they had accumulated accrustations of dignity, to say nothing of wealth. Which made it doubly shocking when the Earldom descended to Percy Spender, who was ‘not quite’, not to mention his family, who were not at all.When the family descends on Chetton for his sixtieth birthday, accompanied by various hangers-on, their main obsession is to discover his intentions for the future of the place. Hardly less interested is his man of business, and his neighbours, who feel sadly the diminished glory of the house. The Spenders, in fact, have always felt like birds in a guilded cage at Chetton. Before the celebrations are over, one of the birds is a very dead duck indeed.

The traditional country house party murder is turned on its head, given a few twists, and ends up much reinvigorated in this witty and lively whodunit by a writer who, as described in The Times Literary Supplement, ‘can write most under the table with one hand behind his back.’