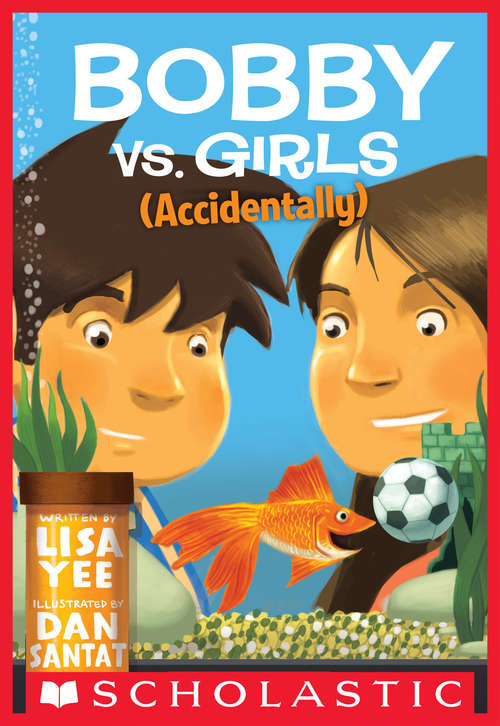 With the hilarious adventures of Bobby Ellis-Chan, Lisa Yee and Caldecott Medalist Dan Santat bring their gifts for finding the funny (and the truth) in everyday situations to chapter-book readers.

All of Bobby Ellis-Chan's problems in life can be summed up in one word: GIRLS.

There's his sister Casey, who has a weird obsession with Bobby's goldfish, Rover.

There's Jillian Zarr, who gets mad every time a boy even looks at her.

Most of all, there's Holly Harper, Bobby's ex-best friend. Who is now, for some reason, Jillian's best friend. She used to like frogs and rolling down the hill; now she wears dresses and straightens her hair. Holly's running against Bobby for Student Council representative. She knows all his secrets -- and she just might spill.

It's Bobby vs. Holly, boys vs. girls, in the biggest battle ever to rock Rancho Rosetta!