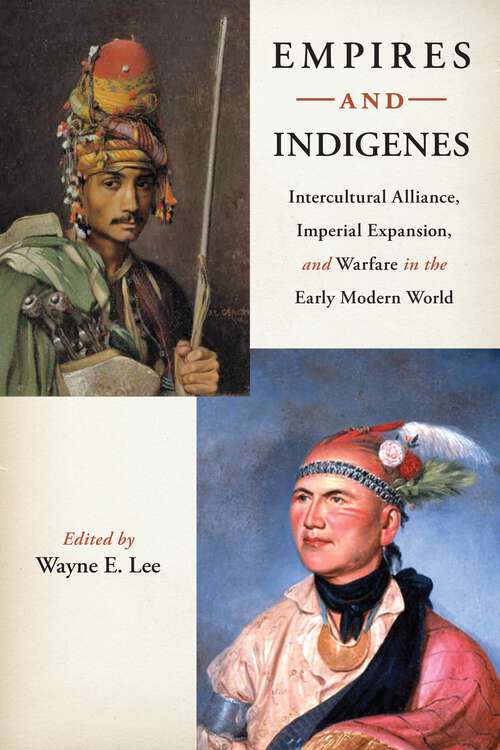 The early modern period (c. 1500-1800) of world history is characterized by the establishment and aggressive expansion of European empires, and warfare between imperial powers and indigenous peoples was a central component of the quest for global dominance. From the Portuguese in Africa to the Russians and Ottomans in Central Asia, empire builders could not avoid military interactions with native populations, and many discovered that imperial expansion was impossible without the cooperation, and, in some cases, alliances with the natives they encountered in the new worlds they sought to rule.Empires and Indigenes is a sweeping examination of how intercultural interactions between Europeans and indigenous people influenced military choices and strategic action. Ranging from the Muscovites on the western steppe to the French and English in North America, it analyzes how diplomatic and military systems were designed to accommodate the demands and expectations of local peoples, who aided the imperial powers even as they often became subordinated to them. Contributors take on the analytical problem from a variety of levels, from the detailed case studies of the different ways indigenous peoples could be employed, to more comprehensive syntheses and theoretical examinations of diplomatic processes, ethnic soldier mobilization, and the interaction of culture and military technology.Warfare and Culture seriesContributors: Virginia Aksan, David R. Jones, Marjoleine Kars, Wayne E. Lee, Mark Meuwese, Douglas M. Peers, Geoffrey Plank, Jenny Hale Pulsipher, and John K. Thornton