Dragon Fighter: One Woman's Epic Struggle for Peace With China 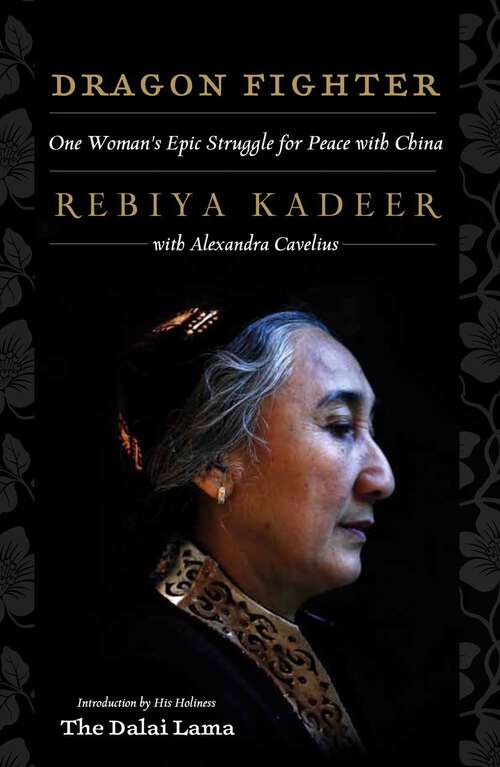 Along the ancient Silk Road where Europe, Asia, and Russia converge stands the four-thousand-year-old homeland of a peaceful people, the Uyghurs. Their culture is filled with music, dance, family, and love of tradition passed down by storytelling through the ages.

For millennia, they have survived clashes in the shadow of China, Russia, and Central Asia. Rebiya Kadeer’s courage, intellect, morality, and sacrifice give hope to the nearly eleven million Uyghurs worldwide on whose behalf she speaks as an indomitable world leader for the freedom of her people and the sovereignty of her nation.

Her life story is one of legends: as a refugee child, as a poor housewife, as a multimillionaire, as a high official in China’s National People’s Congress, as a political prisoner in solitary confinement for two of nearly six years in jail, and now as a political dissident living in Washington, DC, exiled from her own land.