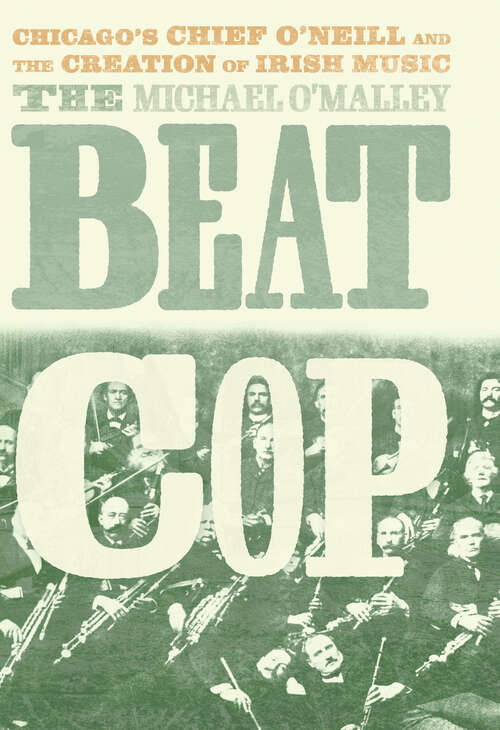 The remarkable story of how modern Irish music was shaped and spread through the brash efforts of a Chicago police chief.

Irish music as we know it today was invented not just in the cobbled lanes of Dublin or the green fields of County Kerry, but also in the burgeoning metropolis of early-twentieth-century Chicago. The genre’s history combines a long folk tradition with the curatorial quirks of a single person: Francis O’Neill, a larger-than-life Chicago police chief and an Irish immigrant with a fervent interest in his home country’s music.

Michael O’Malley’s The Beat Cop tells the story of this singular figure, from his birth in Ireland in 1865 to his rough-and-tumble early life in the United States. By 1901, O’Neill had worked his way up to become Chicago’s chief of police, where he developed new methods of tracking criminals and recording their identities. At the same time, he also obsessively tracked and recorded the music he heard from local Irish immigrants, enforcing a strict view of what he felt was and wasn’t authentic. Chief O’Neill’s police work and his musical work were flip sides of the same coin, and O’Malley delves deep into how this brash immigrant harnessed his connections and policing skills to become the foremost shaper of how Americans see, and hear, the music of Ireland.

Copyright:
2022 The University of Chicago