The Plot to Seize the White House 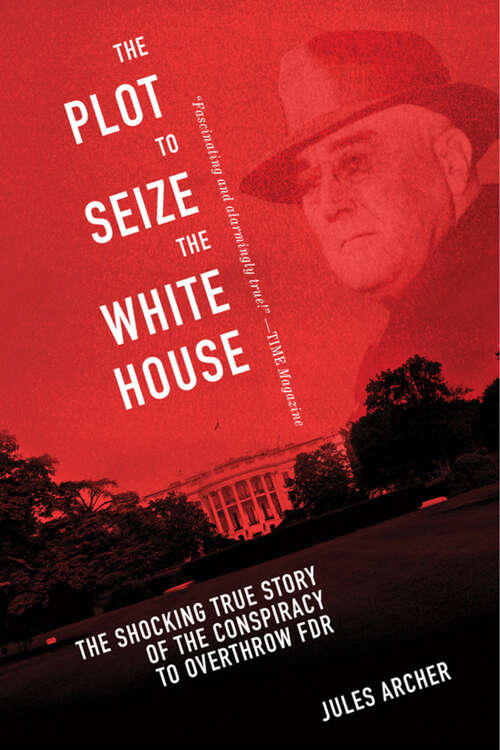 Many people might not know that in 1933, a group of wealthy industrialists--working closely with groups like the K. K. K. and the American Liberty League--planned to overthrow the U. S. government and run FDR out of office in a fascist coup. Readers will learn of their plan to turn unhappy war veterans into American "brown shirts,” depose F. D. R. , and stop the New Deal. They asked Medal of Honor recipient and Marine Major General Smedley Darlington Butler to work with them and become the "first American Caesar. ” Fortunately, Butler was a true patriot. Instead of working for the fascist coup, he revealed the plot to journalists and to Congress. Archer writes a compelling account of a ploy that would have turned FDR into fascist puppet, threatened American democracy and changed the course of history. This book not only reveals the truth behind this shocking episode in history, but also tells the story of the man whose courage and bravery prevented it from happening. Skyhorse Publishing, as well as our Arcade imprint, are proud to publish a broad range of books for readers interested in history--books about World War II, the Third Reich, Hitler and his henchmen, the JFK assassination, conspiracies, the American Civil War, the American Revolution, gladiators, Vikings, ancient Rome, medieval times, the old West, and much more. While not every title we publish becomes a New York Times bestseller or a national bestseller, we are committed to books on subjects that are sometimes overlooked and to authors whose work might not otherwise find a home.